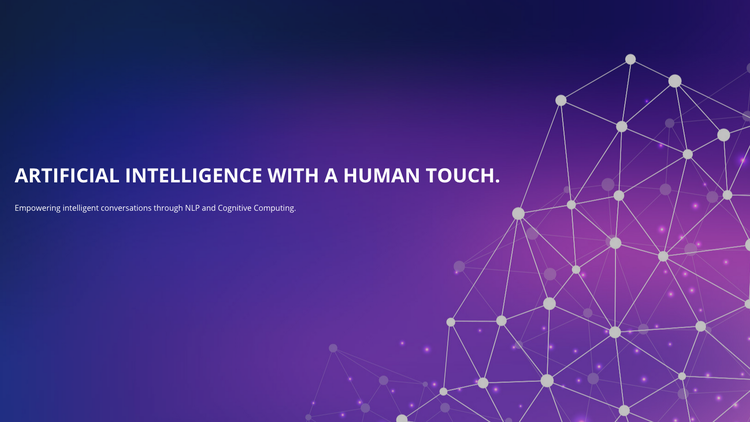 DigitalGenius, the Level39 member that delivers an automated customer service platform based on AI and NLP, announced its first serious funding today by raising $3 million.

The company attracted so much interest from investors they were able to surpass the $2 million they were initially seeking, in a round led by Metamorphic Ventures.

The startup, which also has offices in New York, are hoping to add 10 more employees in the next year.

Chief Strategy Officer Mikhail Naumov says: “A significant portion of the funding will be devoted toward bringing talent on board. We are hiring aggressively right now, and also plan to use this round of funding to [further] productize our offering.”