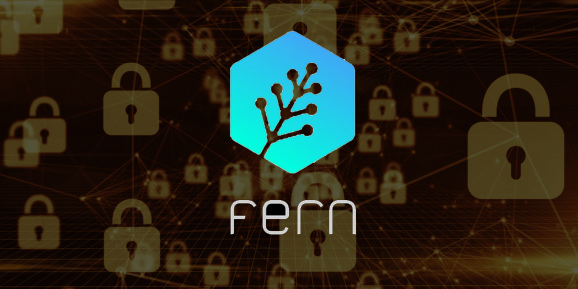 One of the biggest issues about creating private blockchains is the security issues they face as they scale up. Replicating the blockchain’s ledger across multiple nodes introduces performance and security issues which still haven’t been resolved.

“There are many marketing claims, but we have yet to see a proven, secure, trustless, scalable public blockchain solution,” says Applied Blockchain CEO Adi Ben-Ari. “Private blockchains can scale, but they’re not trustless, so we’ve developed a protocol to increase trust and security in those networks.”

MYPINPAD AND INGENICO PARTNER TO PILOT ‘PIN ON MOBILE’ TECHNOLOGY