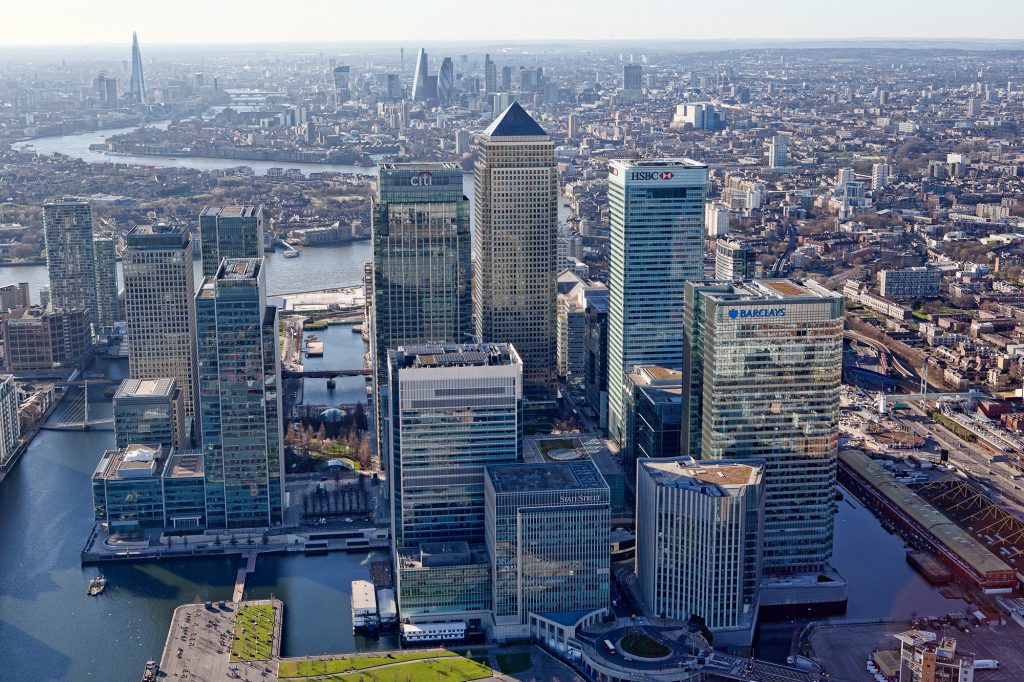 The world of transaction banking is full of complexity and legacy – and with a number of vendors on the scene, it’s increasingly difficult to stand out from the crowd.

That’s why it’s quite an achievement that two of our members have recently been named as Transaction Innovators by Global Finance Magazine.

Bankable is a high-growth member at Level39, who provides banking-as-a-service software, and it was their ‘Virtual Ledger Manager’ product that received the recognition.

Ripple is a multinational distributed transaction firm that lets banks transfer with each other, without the need for a central counterparty. They recently joined Level39, taking a few desks to kick-off their European operations.

The selections were made by the editorial board of Global Finance – taking input from experts, research, the nominations and more.

Bankable and Ripple join a list primarily made up some of the world’s biggest financial institutions: Bank of America, BNP Paribas, CaixaBank, ANZ, ING,  Bank and Swift.

Congratulations to all! For the full list, check them out here.