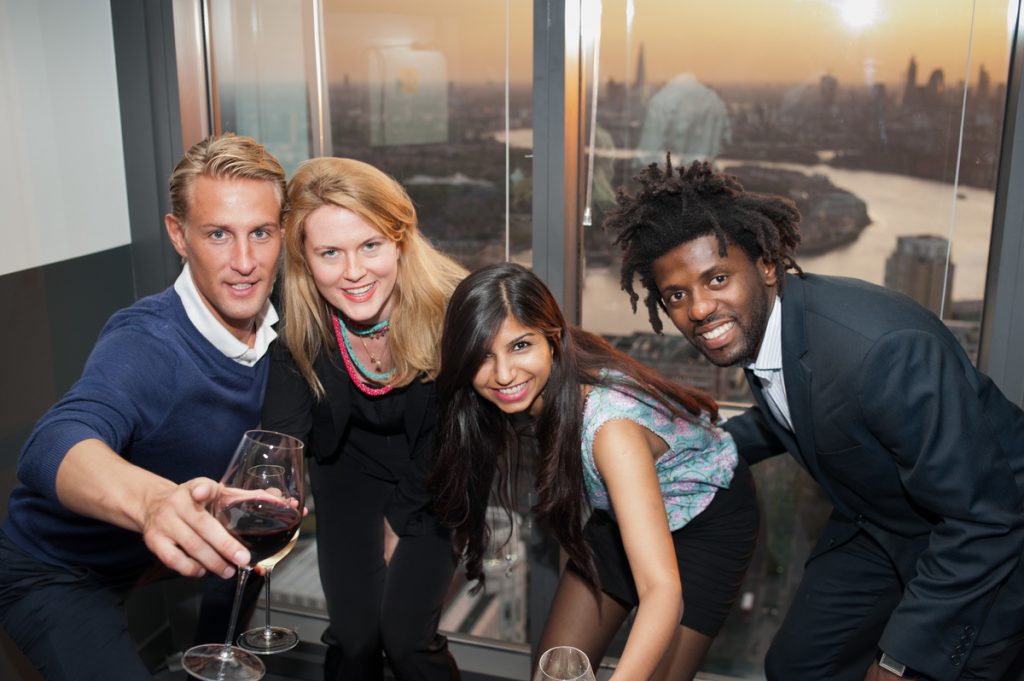 On the 18th of March 2013, Boris Johnson, the Mayor of London, came to Level39 and cut our digital ribbon. If you’ve been following our story since then, you’ll know that we’ve been quite busy over the last twelve months…

We have welcomed 86 member companies, received over 622 applications, hosted 3 accelerator programmes, welcomed over 30,000 visitors, hosted over 340 hours of mentoring and still had time to bake 3,600 cookies.

Six months after opening our doors, we launched even more space. Three of our members came knocking at our door, and let us know that they were growing really fast, and therefore needed even more room to expand. In response to these demands, we opened the High Growth Space – 15,000 square feet of office space on the forty-second floor of One Canada Square.

Only last week, something rather special happened: Pirean, a company that have been a Level39 member for just under a year, became a ‘tenant’ of our parent company, Canary Wharf Group. This is a massive step, as it’s a first for the property industry.

In case you’re wondering – the crew in the picture are a few of our members at one of our famous parties.

We’ll be tweeting using the #Birthday39 ‘tag all day on 18th, so please join in and help us make some noise.