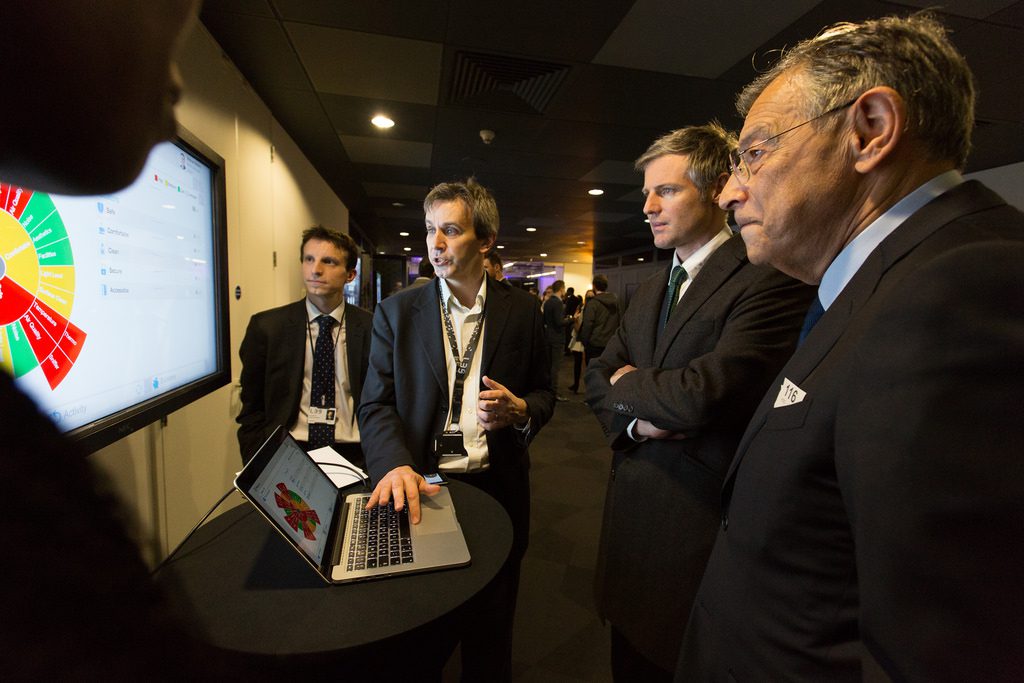 If you missed the Cognicity Hub launch event last week – we’ve put together some of the best snaps from the night, as well as some insightful views from the panellists.

Hear from Mikele Brack, Joe Mitton and Dan Byles as they talk about the future of smart cities:

Following Sir George, our own Head of Ecosystem Development, Adizah Tejani, set the scene and gave context to the rise of the Cognicity Hub: a dedicated space for smart-cities companies, globally, following the huge success of the Cognicity Programme based here on Level39’s High Growth Space: 24.

Ian Jones, GM of Intel Technology UK, also took to the stage, giving an insight on the technology which will shape the future as well as background to Intel’s involvement as a founding technology partner to the Cognicity Hub.

In attendance were representatives from various smart-cities organisations in London as well as  London mayoral candidate Zac Goldsmith who even got a chance to try on Tridify’s virtual reality headset for visualising architectural and engineering 3D models. Zac also met with Level39 member Flexeye – a UK limited company unlocking the power of IoT with its middleware cloud solution.

The panel took the stage for the remainder of the night, filled with smart-cities experts corporate players and government representatives.

On stage was Mikele Brack, founder of Urban Living Futures and former Head of the Smart Cities Programme for the Cognicity Challenge, Dan Byles, Chairman of SmarterUK, Ian Jones, GM for Intel Technology UK and Joe Mitton, special advisor to the Mayor of London for Business and Enterprise.

Flick through some of the pictures below: 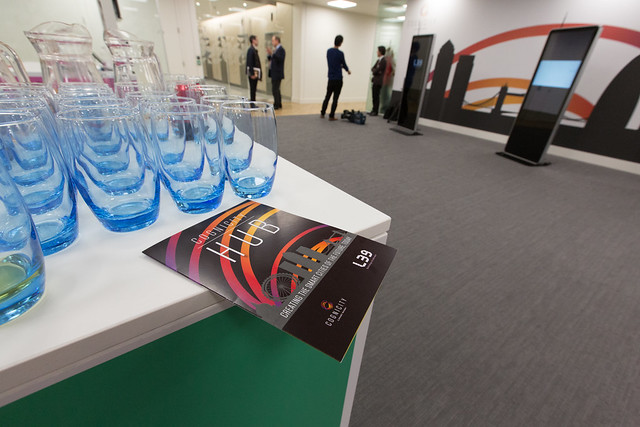 The panel tackled the issues of London’s exploding population and the potential for a London CTO providing technology guidance for the city’s growing smart-cities agenda.

The hub is now fully functional with a number of smart-cities entrepreneurs already in residence, drop us a line at members@level39.co if you’d like to learn more about our growing smart-cities agenda.

Do you want a boat tour to Level39?