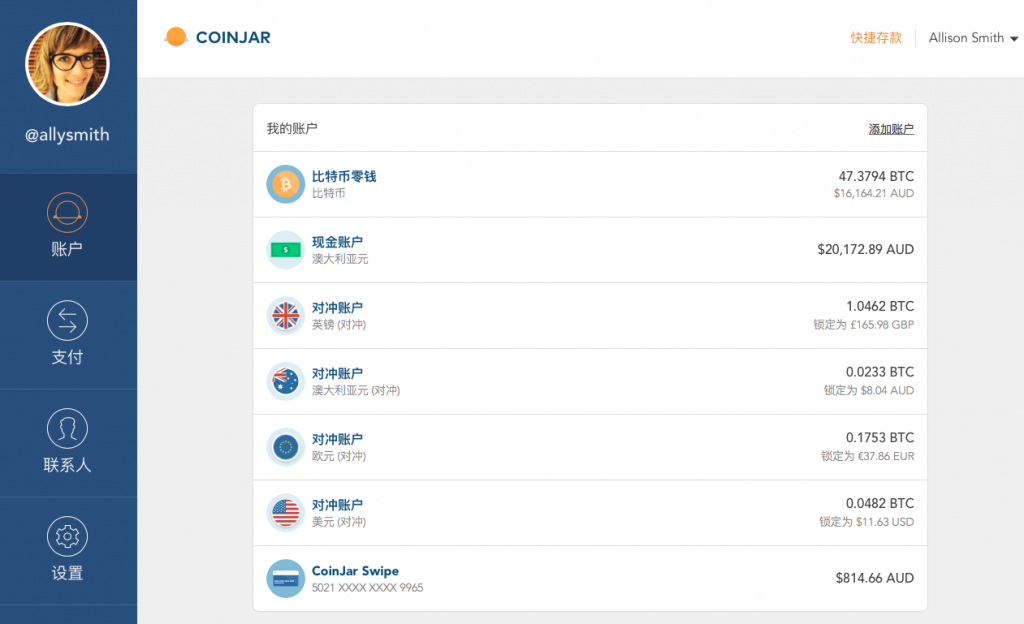 CoinJar, the Level39 member which makes digital currency  simple and accessible while also being the founder of Australia’s first bitcoin debit card, has launched its product in the world’s most widely spoken language: Chinese.

Available now in the web version of their wallet as an early release, the Australian-based firm decided to expand its product range to the >1 billion speakers of Mandarin, taking advantage of its global user base.

It’s been a busy year for CoinJar, who has not only taken the leap into China, but has also launched credit card deposits for UK users and created an identity platform for faster verification.

L39 member Ripple raises $55 million in a series B round

Bitreserve rebrands to Uphold; connects with banks and cards

Crypto & Fintech: Live from The Europas