eToro team up with West Ham United on sponsorship deal 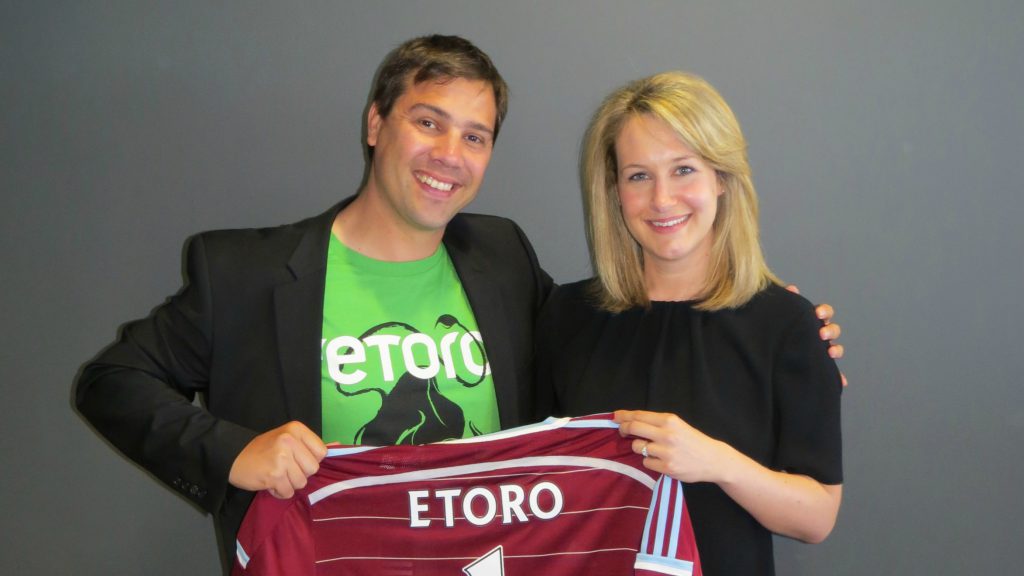 The agreement kicks off from the start of the 2015/16 season and comes at a time when eToro have secured significant funding from Commerzbank, Sberbank and Ping An.

eToro are also working on a new platform, to be rolled out in the coming months. The platform enables support for beginners while also giving experienced traders opportunities to manage their funds.

Yoni Assia, CEO and Co-founder of eToro, commented: “We are delighted to be partnering West Ham United at this exciting time for both us and the club. This deal reflects a number of positive growth areas for our business as well as the ambitions of the eToro brand in the UK and across the world. We really see this as a leap into the premier league for eToro!”