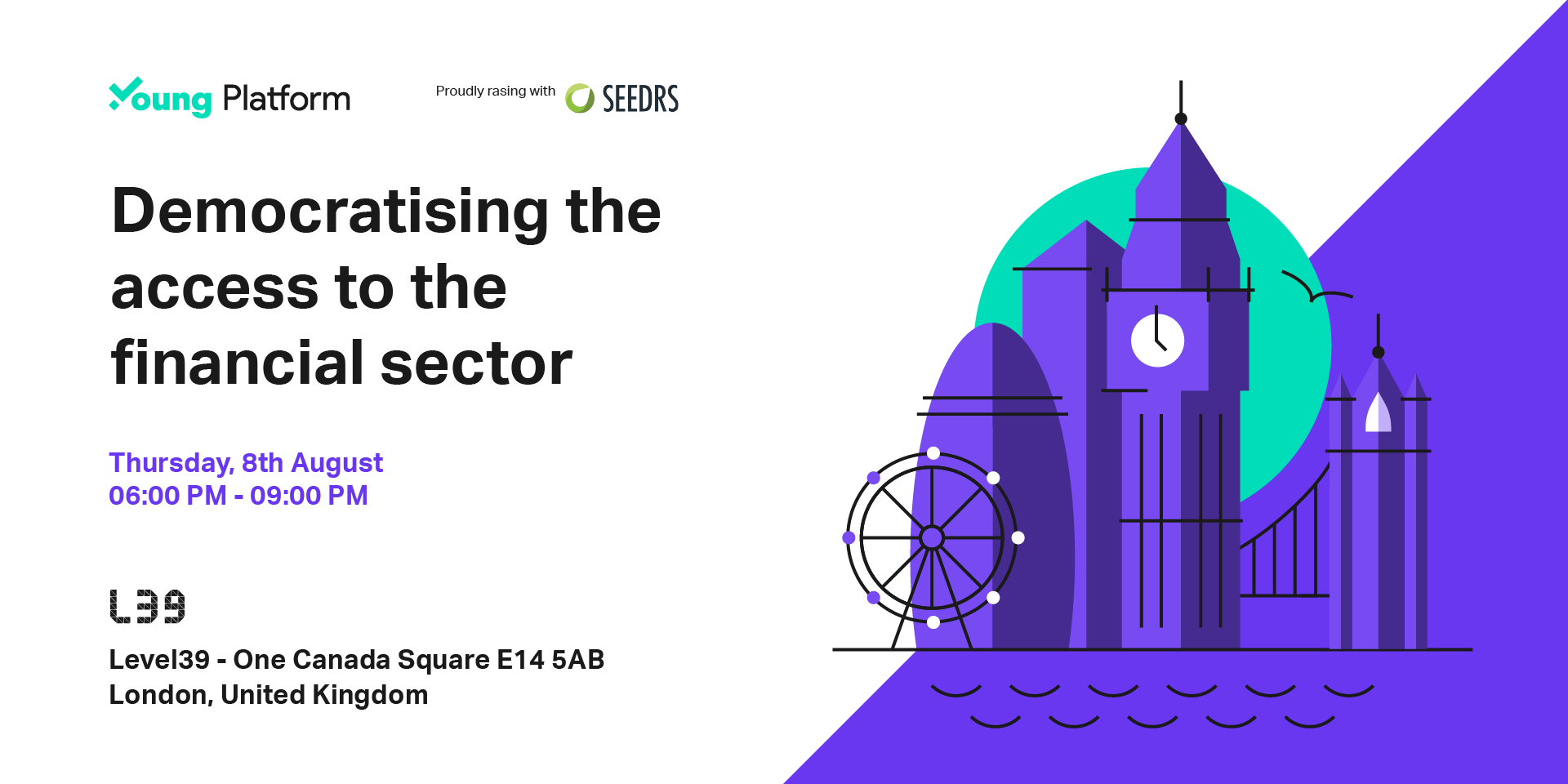 There is little doubt that cryptocurrencies will make an impact on the national and global economies, but on what scale?

The World Economic Forum has highlighted the potential of the Blockchain technology, on which Bitcoin is based, stating that it could represent the future of the financial infrastructure.
The fourth industrial revolution, driven by the digital industry, is changing the power roles in the economy as well as the media ones, which are now way more plural and decentralised, allowing smaller players to chip in.

Cryptocurrencies won’t substitute the traditional fiat transactions within the financial market, but they will ignite a process of democratisation instead, whose aim is disrupting the social and economic aspects of our everyday life.
Therefore, they represent a form of financial freedom everyone should be able to access to.

The topic of the event will be cryptocurrencies, their diffusion in the financial sector, the legal and every other aspect to be considered in bringing this innovation to a wider audience.