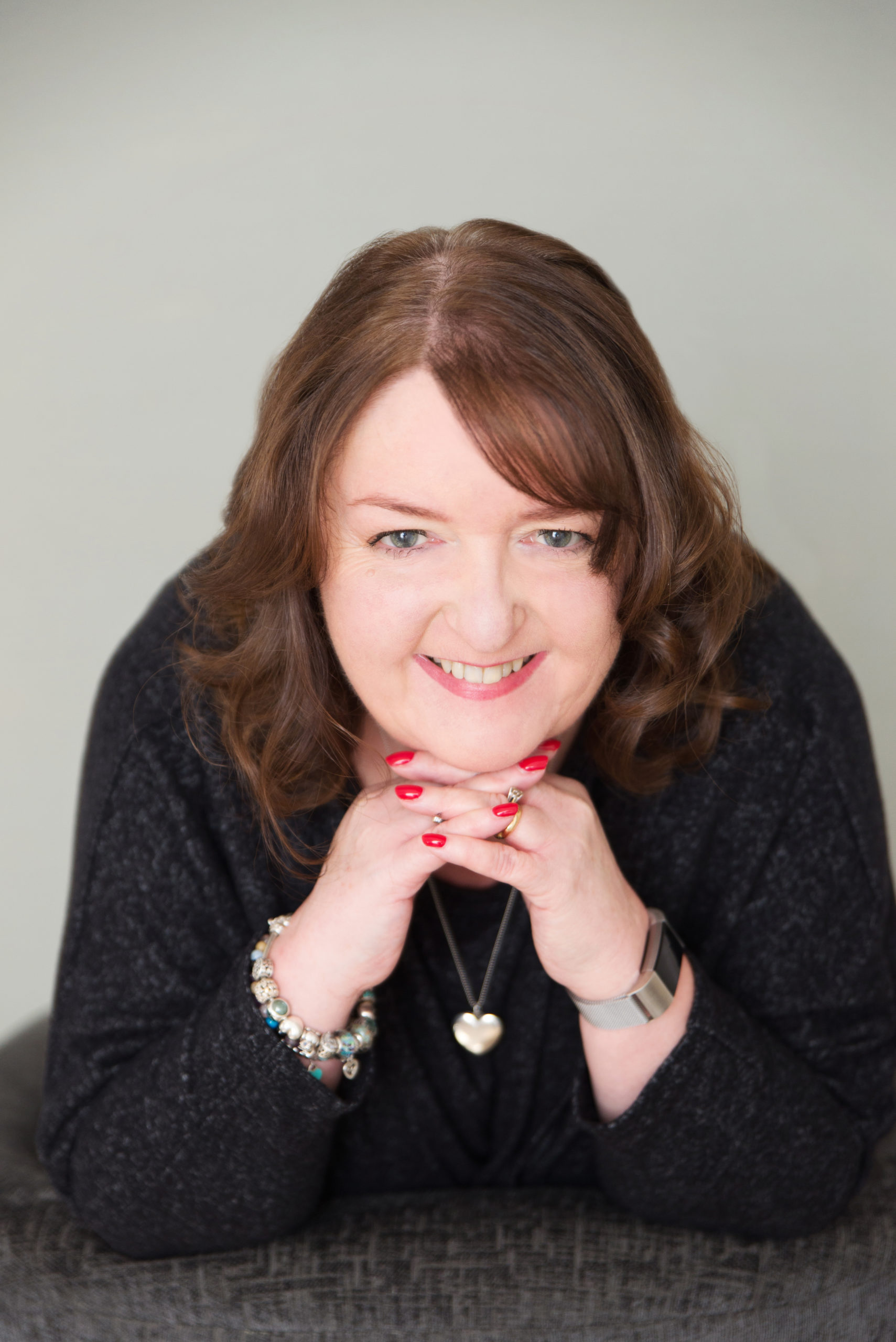 [Level39 Members Only – Registration link to be published on upcoming newsletter]

Dr. Jacqui Taylor is one of the 20 most powerful UK entrepreneurs, she was awarded an Honorary Doctorate of Science in recognition of her international web science work on inclusion. One of the 250 Founders of Tech City, in 2016 Dr. Jacqui pivoted her company FlyingBinary to meet the challenge of Brexit and the Industrial Internet of Things (IIoT) with spectacular results.

She was recognised as one of the 100 Global Leaders in 2019, Top Ten Global IoT innovators, and is an independent industry analyst for IIoT. An Expert Advisor to the European Commission in a Fire-Starter role for the Future Digital Economy, with specific responsibilities for innovation and improving the health and well being outcomes for 450 million citizens.