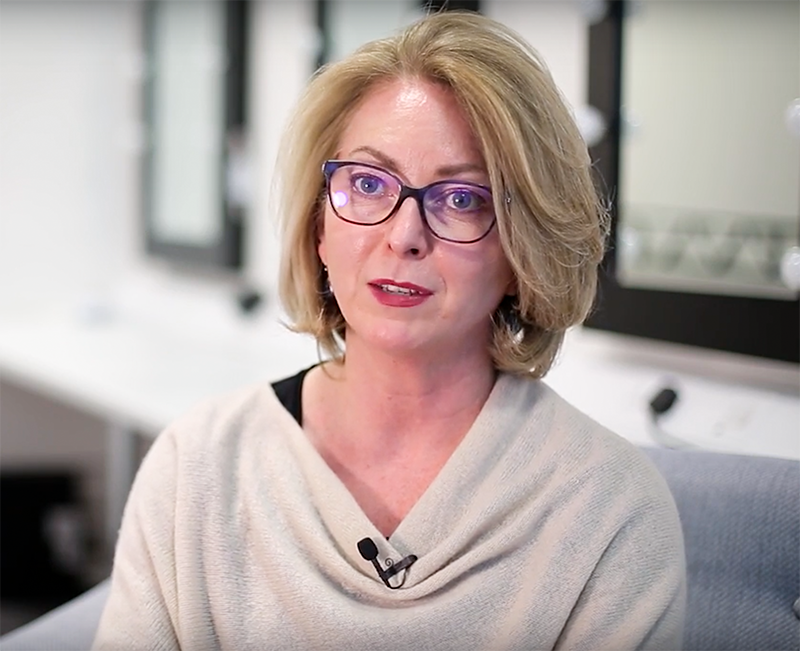 With a career of over 20 years in technology and built environment in Europe, North America and Asia, Mikele Brack is a recognised leader in urban innovation.

Mikele is the founder and CEO of Urban Living Futures and creator of the UPPlift Urban Pilot Platform, matching global cities and real estate asset operators with smart city innovators and the facilitating deployment and commercialisaton of novel solutions.

Prior to establishing Cognicity, the pioneering smart city technology accelerator, attracting innovators from around the world to make their solutions interoperable and pilot them at Canary Wharf, Mikele helped set up the UK government’s centres of excellence: Future Cities and Energy Systems Catapults.

She is a founding member and the Executive Director of Innovate Cities, a ground-breaking smart city innovation scale up model in Canada; a NED Board member for MIRIS, a highly innovative property company developing energy positive smart communities in Scandinavia; an industry expert assessor for SME funding for several global organisations, and an advisor and mentor to smart city startups.