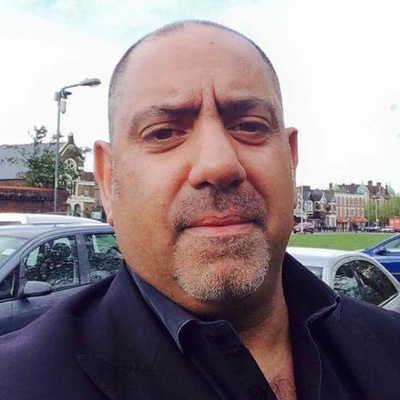 [Level39 Members Only – please see latest newsletter for sign up]

In a global career spanning three decades, Andrew has dedicated his energies to turning around and improving the businesses, ventures and teams that he has worked with.

In 1983, he joined energy giant Texaco as an accountant and then led the planning, retailing and pricing divisions, creating the U.K.’s first artificial intelligence pricing model with UMIST.

Having worked closely with all card schemes, Andrew was asked to join the world’s largest payment scheme, Visa, in 2005. As Senior Business Leader, Andrew was responsible for Visa’s retailing sector, merchant acquiring, acceptance and commercial card issuance across the EMEA region.

During the build up to the London 2012 Olympics, Andrew worked with the Mayor’s office and TfL to ensure contactless and mobile payments were accepted in London’s iconic Black Taxis. He also worked with Vodafone to deploy the first mass mobile payments infrastructure in Germany.

Being true to his entrepreneurial side, Andrew has also established his own digital payments consulting practice, Flotta Consulting, working with other bespoke consulting houses – as well as SaaS organisations, global card schemes, key merchants, PSP’s and acquirers.