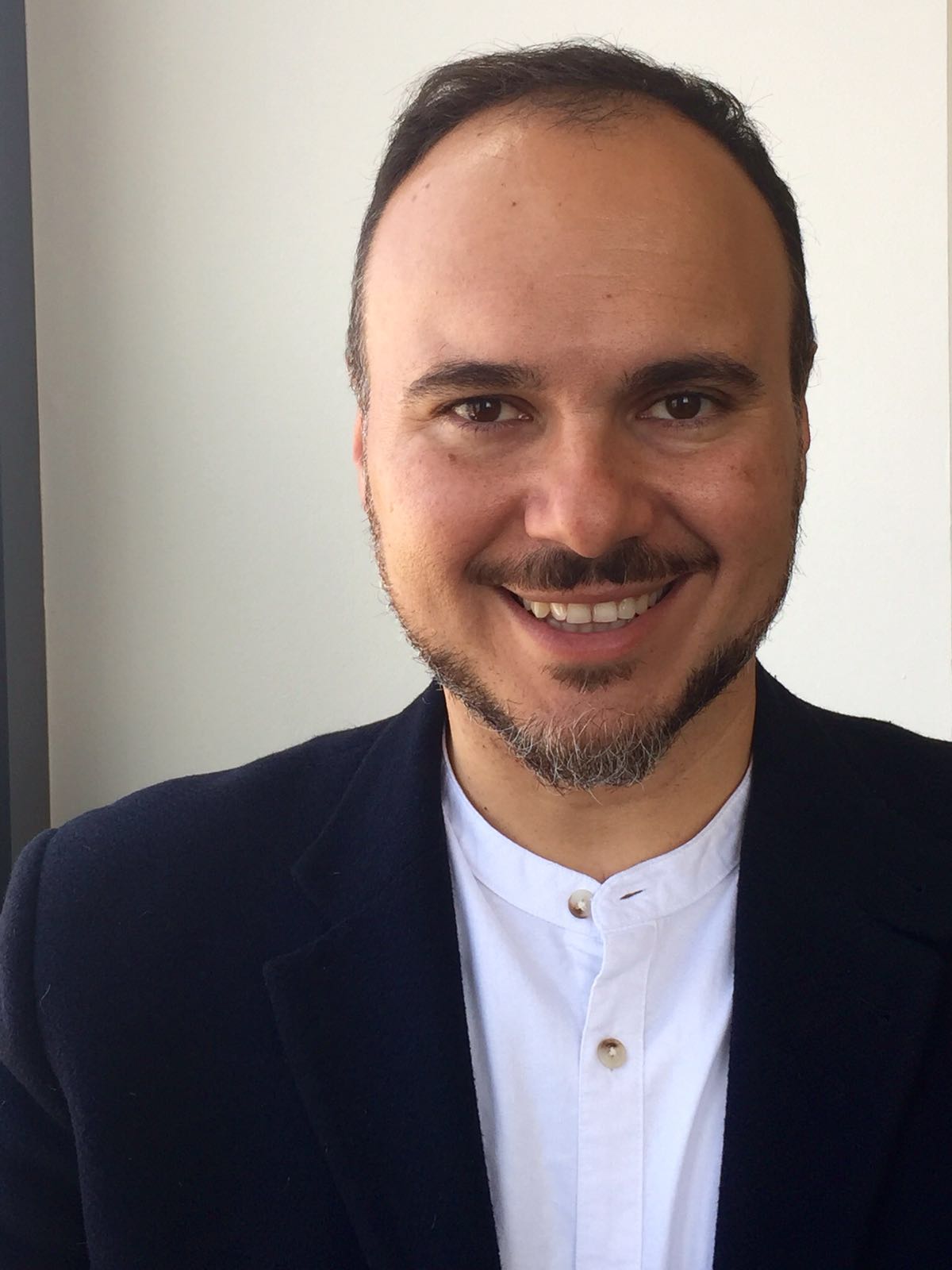 [Level39 Members Only – please see latest newsletter for sign up]

Manolo entered the digital sector since 2000. He took part in the technology evolution from the “.com” era passing through the mobile experience revolution, until the actual rising of the exponential technologies.

In November 2018 he sold the start-up Qurami, the first mobile queuing app he co-founded in 2011. His role of Chief Business Development Officer led him to sit at several relevant tables dealing with players such as prime ministers, international delegations, public and private investors and C-Level decision-makers.

Convinced that deal-making is as much about narration as negotiation, he keeps lectures of “Decisional Storytelling” at Scuola Holden in Turin. He’s also an inventor with successfully granted patents.

As a convinced futurist, Manolo challenges to divulge this knowledge as a radical method to relate to the present. He’s also a devoted mentor feeling inside that it is necessary to give back to the ecosystem what he took from it.