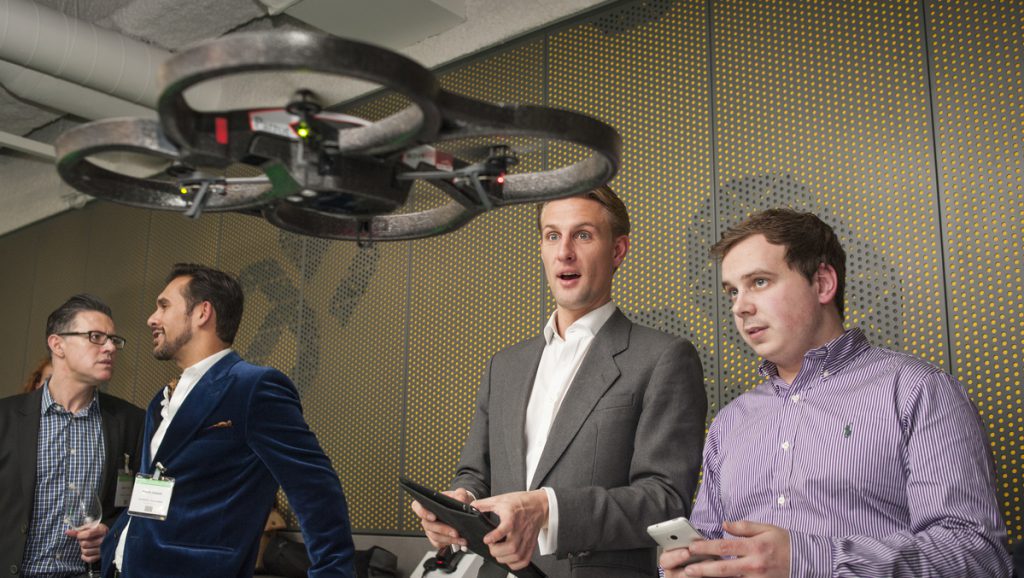 Two Level39 member companies have hit the headlines recently, one after a successful IPO, and another following a large funding round.

The Californian company are not only members of Level39, but also partner with us on their ‘Yodlee Interactive’ platform, which extends their ‘financial services cloud’ technology to our high-growth potential fintech companies.

In other news, Digital Reasoning – a cognative computing for enterprise company led by Level39 member Tim Estes – have raised an impressive $24m in Series C funding. Financial institutions Goldman Sachs and Credit Suisse NEXT Investors led the round.

Tim was understandably delighted with the result, and could not think of two better institutions to be aligned with, “Our companies simply could not be better aligned given their depth of knowledge, global reach and commitment to innovation.”

This news hasn’t only been well received in Canary Wharf – Digital Reasoning’s $24m round has also caused a stir the firm’s home-State of Tennessee, where their achievements were chronicled in the Tennessee Herald.