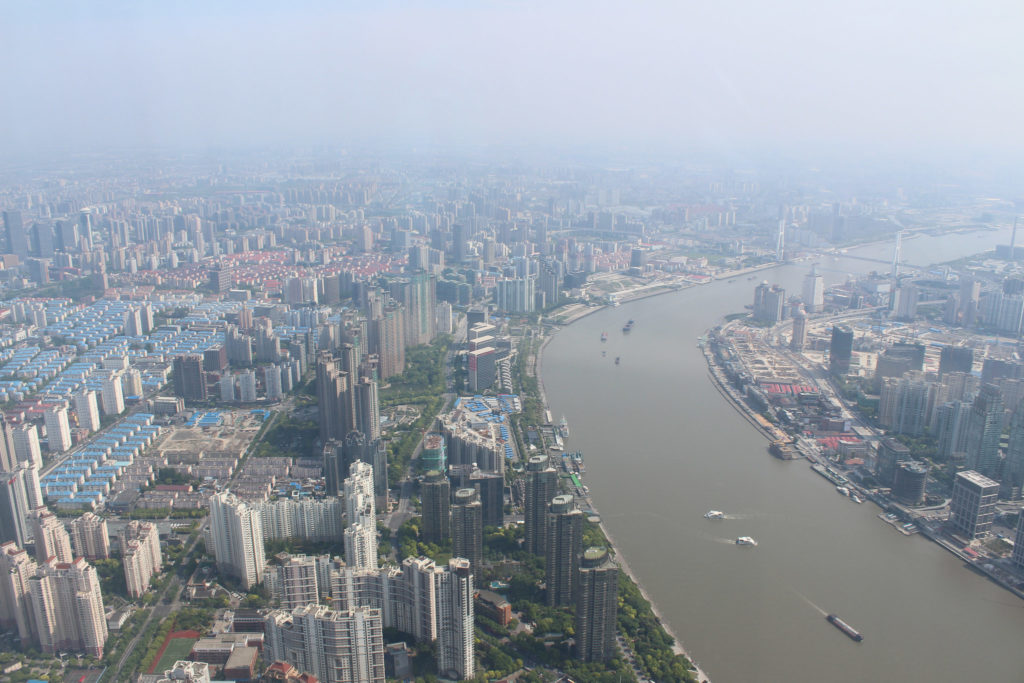 Our member companies aren’t only solving issues within the UK and Europe – they’re working with governments and international organisations to build global bridges.

Level39 member company XNTree recently announced their intentions to create a bridge connecting Seoul to London’s tech scene and vice versa. XNTree will run the hub in Seoul and plan to run a Go-East programme for UK companies to enter the South Korean market.

It’s early days yet – but with backing from BNK Busan Bank, Korean Electric Power Corporation and the Association of High Potential Enterprises of Korea, the business is in a great position to open up new opportunities for the Level39 ecosystem.

Another of our members, SILK Ventures, boosts China-focused startups by providing them with intense acceleration, meetings with investors and corporates in the Chinese market.

The SILK team and a number of startups have just returned from a month-long trip, where they partnered up with mobile operator GSMA on their Mobile World Congress event. On top of that, they’ve assisted Level39 members Revolut and Silicon Markets to gain considerable traction in the Chinese market.

We’ve worked closely with Innovation Norway for three years now – providing them with the space for participants of their TechCity Executive Accelerator programme. The programme consists of workshops designed to boost a startup’s international potential – while providing them with a six-month hot-desk space at L39.

We’re always on the lookout for more partners who can unlock opportunities for our members internationally – get in touch with us at enquiries@level39.co for more information.

Building an inclusive culture across financial services and fintech

Level39 members CityFALCON and Huddlestock team up on stock data