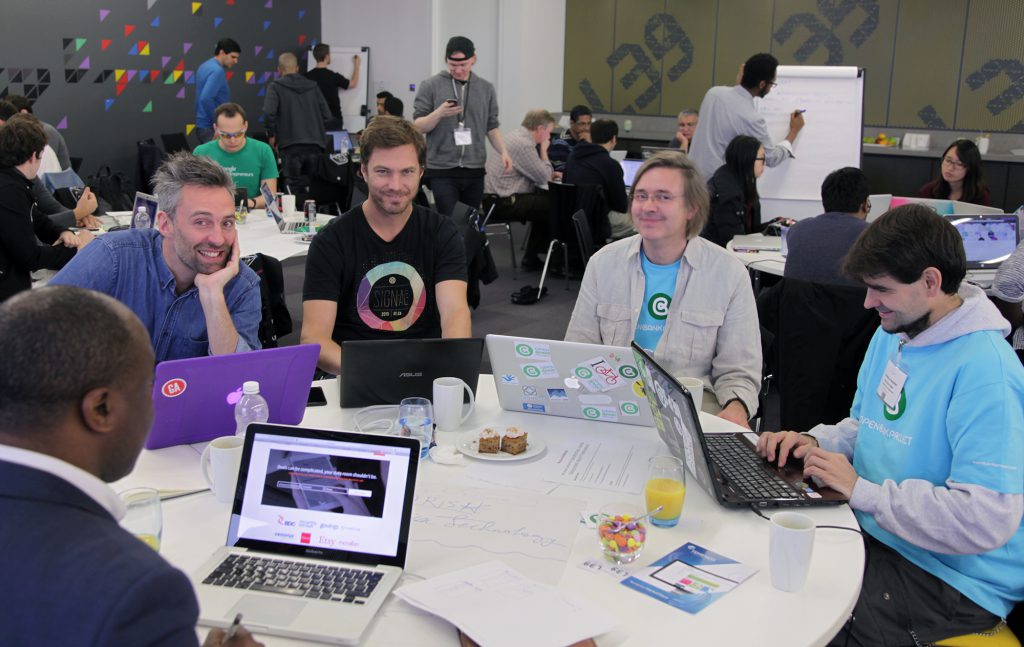 Level39 was delighted to bring Hack / Make the Bank back as sponsor and partner for the third year running.

The event kicked off with an opening welcome from Simon Redfern, CEO of TESOBE, the team of developers that initiated The Open Bank Project before our own Head of Ecosystem Development, Adizah Tejani, set the scene for the next 48 hours; a community-driven hackathon to shape the future of banking through open APIs.

We arranged for world leading organisations such as Temenos, Thomson Reuters, Xignite and Open Corporates, to support the hackers.

Thanks to our sponsors Temenos and Accenture for their support in this inspiring 48-hour journey of open banking.

This year’s Hack/Make the Bank also saw Stevie Graham build upon his Teller API – an innovative piece of code that builds apps on top of your bank account – a home-grown success story from last year’s event who has now joined Level39 as an official member.

48 hours later, the teams came together to show off a proof-of-concept. 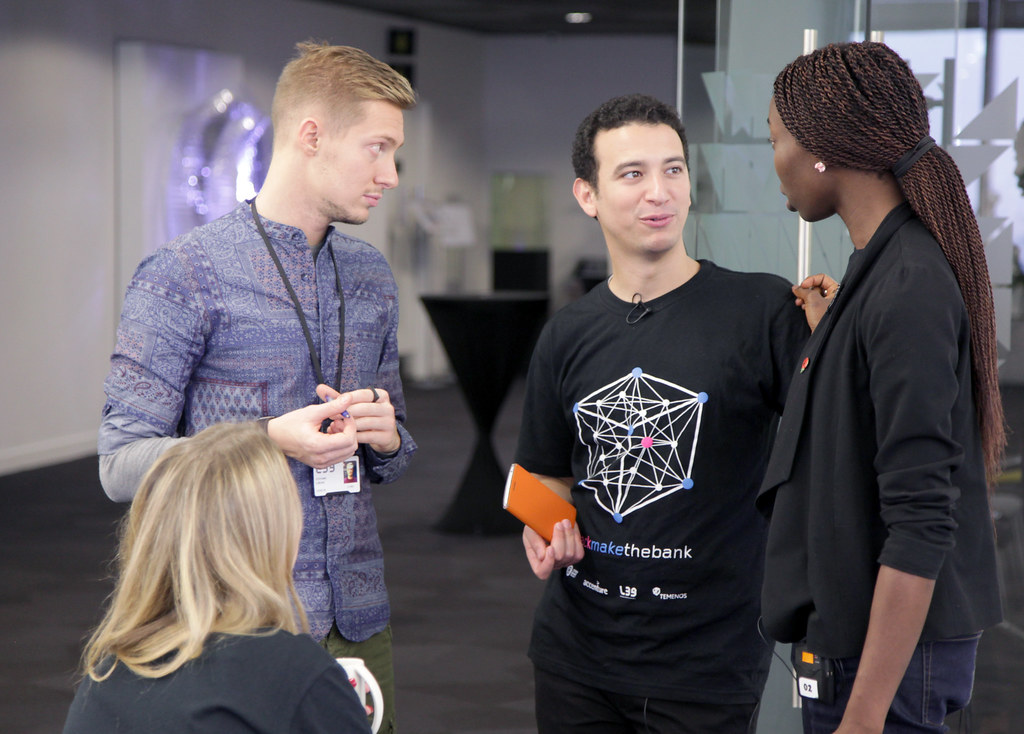 We are delighted to announce the following projects:

A POC from Stevie Graham of Teller, building on-top of his previous year’s entry.

Charity be sure
An application which brings transparency to charity donations.

Dragonfire
An enterprise risk software technology which de-risks the global capital investment flows to the emerging markets to connect investors with great opportunities.

Odject of your desire OOYD
Online banking, whereby the user enters what they want and the tech shows the user how they can afford it.

Mindplus
An Android application that connects users and customers together to exchange money and pay for travel.

Could You Make Banking Better? Applications open for #HackMakeTheBank