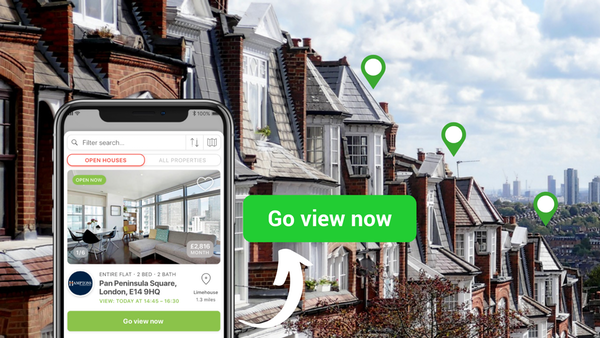 Level39 member Inadash, a property renting platform, has launched its crowdfunding campaign on Seedrs and has already passed its goal of £350,000 with weeks to go.

The company, which joined Level39 in 2017, has been described by Time Out magazine as ‘The Future of Renting’ – as its unique platform allows for renters to visit properties around the city, on-demand.

The team are looking for £350,000 in exchange for 11.06% of the business, valuing the company at £2.8m. Within days of opening up the campaign, investors flooded in – breaking this target. The campaign currently sits at 106% funded and is now in an overfunding stage.

The funds will be used to increase the business’ share of London agents while expanding into major UK cities. The funds will also be used to bring aboard software developers and expand the product offering.

Find out more and invest here.