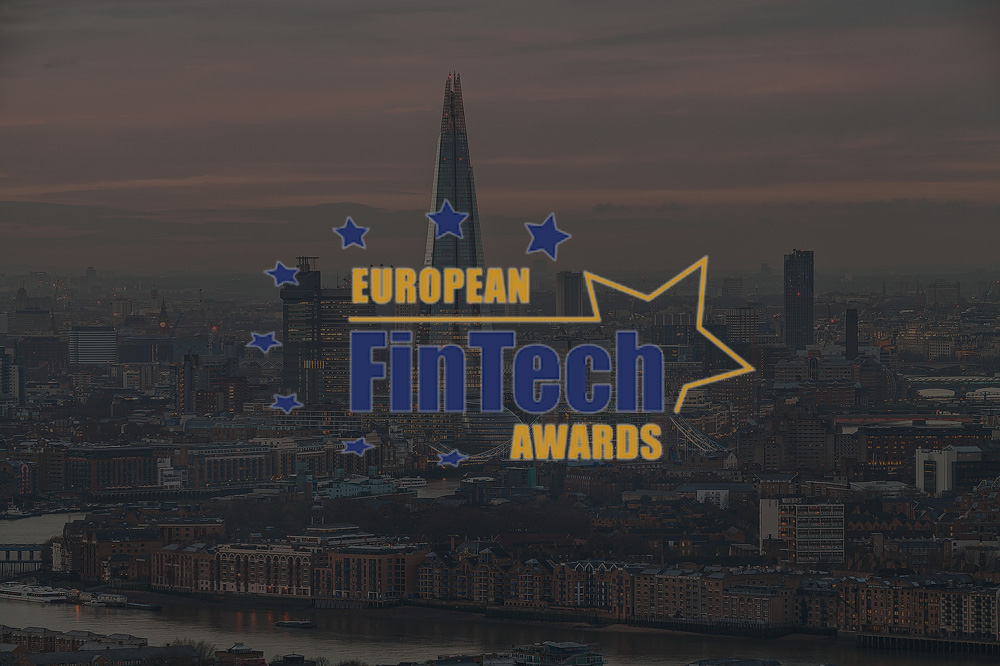 Following the European FinTech Award nominations in January we’re delighted to say that several of our members have featured in the Top 100.

The winning candidates were chosen from more than 400 nominees from all over Europe – and a panel of expert judges alongside the public were tasked with picking the top 100.

In this top 100 were the following Level39 members:

Congratulations to all the 100 named in the final top 100 and for the full list and further information on the awards – click here.

RiskSave needs your support for Pitch@Palace