L39’ers nominated; Remitia victorious in startup of the year award 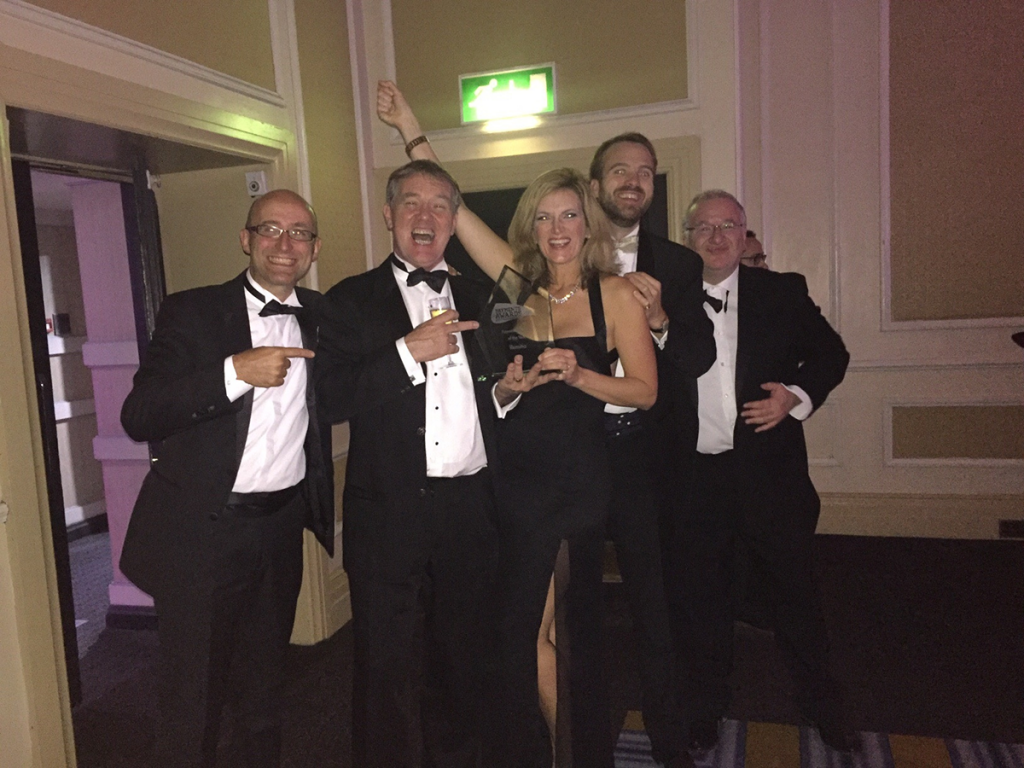 Remitia, the Level39 member which taps into buyer payment data to enable instant payments for suppliers, has been awarded the prestigious accolade of Payments Start-up of the Year 2015 by the Payments Awards.

Revolut were already proud recipients of the Best Emerging Payments Start-up earlier on this month.

David Brown, founder and CEO of Remitia commented: “It is an honour to be recognised by the Payments Awards as the Start-up of the Year for 2015. This award represents the tireless work, dedication and commitment of our team in harnessing intelligent analytics to make supply chain finance more efficient, more inclusive and less risky.”