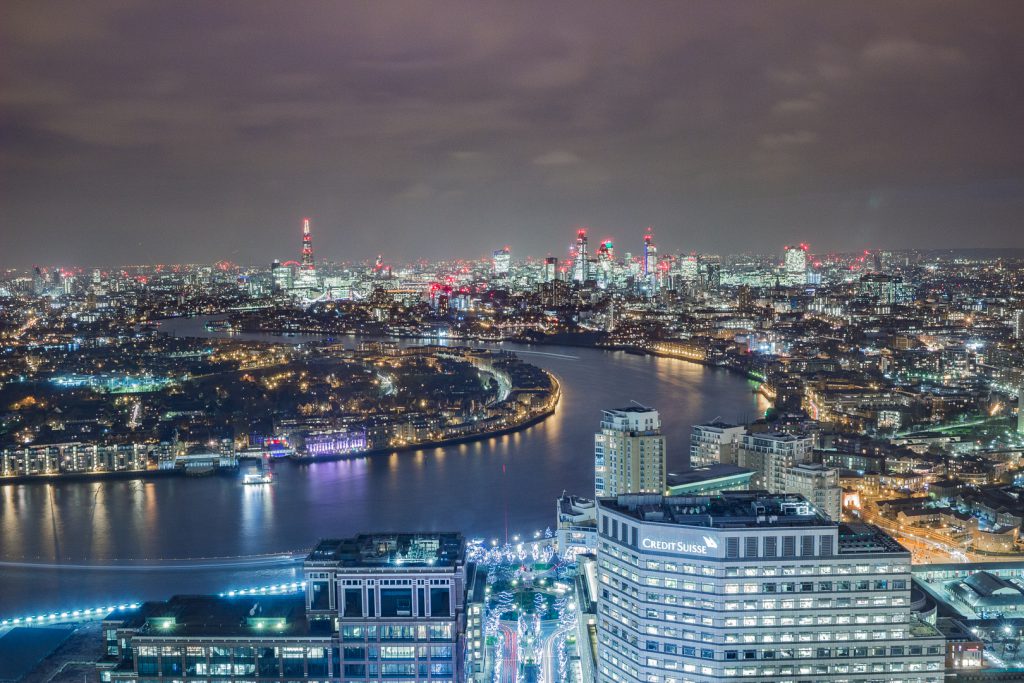 We’re delighted to be the host and supporter of the Lean Startup Summit which arrives to Level39, May 16-18.

Working with innovative organisation Beolas, we’re bringing this flagship European event to Level39 for the next three years – building on the success of the annual Lean Startup conference held in San Francisco.

Expect entrepreneurs, innovators and thought-leaders from multiple sectors in a fast-paced, curated programme.

CEO Beolas Innovation, David Cunningham said: “The Level39 technology accelerator and the Canary Wharf Group are a natural fit for our European Flagship event, given Level39’s status as London’s premier hub for companies to start and scale. We look forward to seeing the Lean Startup Summit London flourish at Canary Wharf over the next three years.”

During the event, Level39, Europe’s largest FinTech accelerator, will host an exclusive Investor’s Conference and Startup Expo. This event will bring European tech startups together with potential investors and include a startup competition for companies wishing to scale up or find investment.

Limited to 75 companies, the competition will be open to startups operating in four key sectors: fintech, cyber-security, smart cities and retail solutions. Entrants will be able to showcase their businesses to potential investors with access to the event over a two-day period and take part in dedicated Startup Masterclasses hosted by Level39.