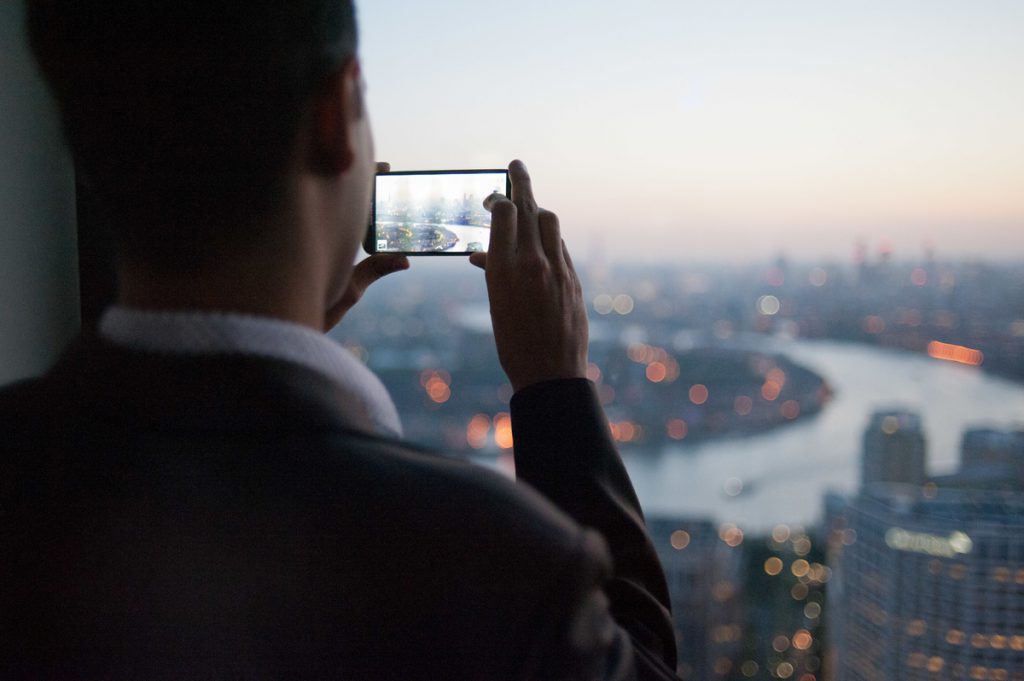 Under two years since Level39 launched in March 2013, we are very proud to announce the launch of our second High Growth Space.

The addition of ‘High Growth Space: 24’ means that there is now over 80,000 square foot of space dedicated to technology companies here at Canary Wharf.

“A collaborative working environment is a crucial factor in enabling high growth companies to achieve their potential. With over 160 tech companies now based at Level39 and our High Growth Space: 42, we remain committed to delivering the right type of spaces and support for technology companies to succeed.

“This second High Growth Space, which has opened within two years of Level39’s launch, is our third complete floor and underscores Canary Wharf’s leading position as part of London’s growing status as a global technology company hub.”

The space has signed its first occupants, Accenture’s 2015 Fintech Innovation Lab London who will be joined by the 36 tech companies participating in Canary Wharf Group’s smart cities initiative, the Cognicity Challenge. Growing technology companies will be able to apply for space on the floor later in 2015. The space will be a natural transition space for maturing high-growth start-ups graduating from the Level39 accelerator.

“We’ve chosen Level39 as the workspace for our FinTech Innovation Lab London start-ups for the third year running because of its location in one of London’s financial hubs, as well as for its professional support team and range of complementary start-up activities.”