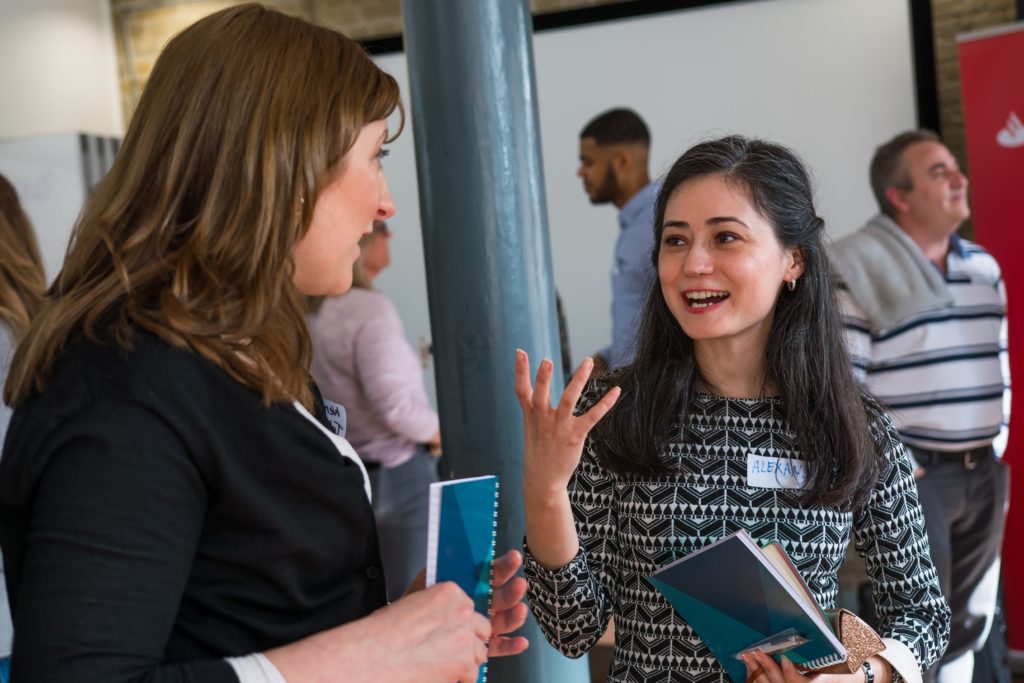 Software development bootcamp and friends of Level39, Makers Academy, have just launched its first annual Women in Software Power List – nominations for which are now open.

With our support, Makers are searching for the top 30 women making an impact in software development.

“We want to recognise the significant contribution of the rising stars of the software industry,” said Evgeny Shadchnev, CEO of Makers.

The judges will use the following criteria to help decide the women who make the final list:

Makers is launching the list to address the lack of role models and encourage more women into the sector after a Tech Nation report found that only 19% of the digital workforce in the UK is female.

Nominations will be open until March 10, after which the winners will be announced at a special event in London on 8 May 2019.

Know a woman who’s eligible, or are one yourself? Apply now.

Sherry Coutu: Why Girls Should Code