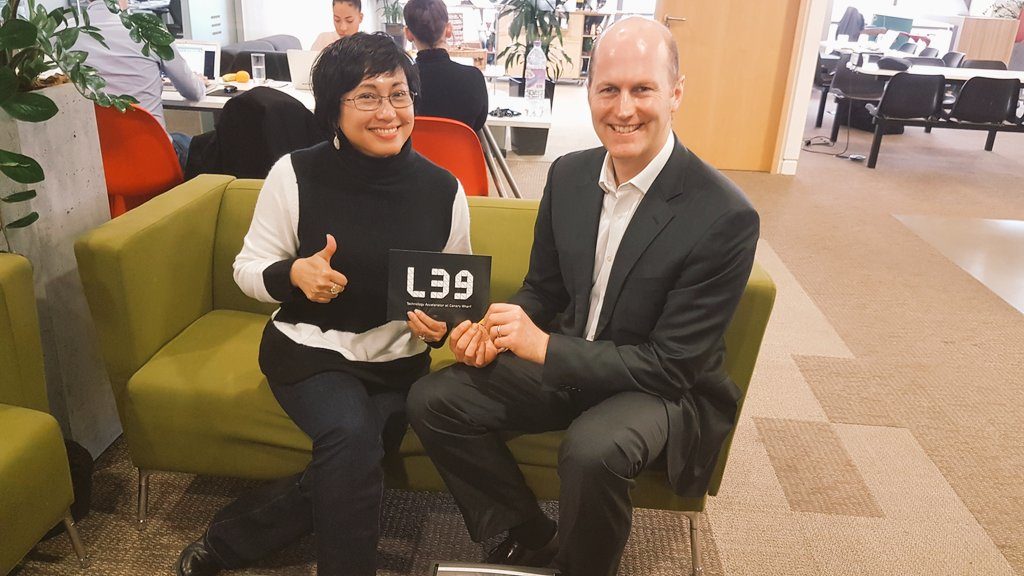 Dato’ Yasmin Mahmood, CEO of the Malaysia Digital Economy Corporation and her colleagues dropped into Level39 this week as part of their trade mission tour of the UK.

Co-organised by the Department for International Trade, MDEC not only visited the Level39 HQ, but also Blippar’s office followed by an interview on BBC Radio 4

Keen to learn about what’s going on at Level39 and the incredible work of our member startups, the MDEC team met with Ben and Amy, the head and ecosystem manager of L39 respectively.

“British firms have the potential to come into a leadership position in this geography [Malaysia and Southeast Asia]. We were already working towards this before the vote, but now there is more receptivity from people who have not thought about Malaysia in the past.” said Mahmood in a recent interview with The Telegraph.

Find out more about the rest of the tour and the MoU’s they signed here.