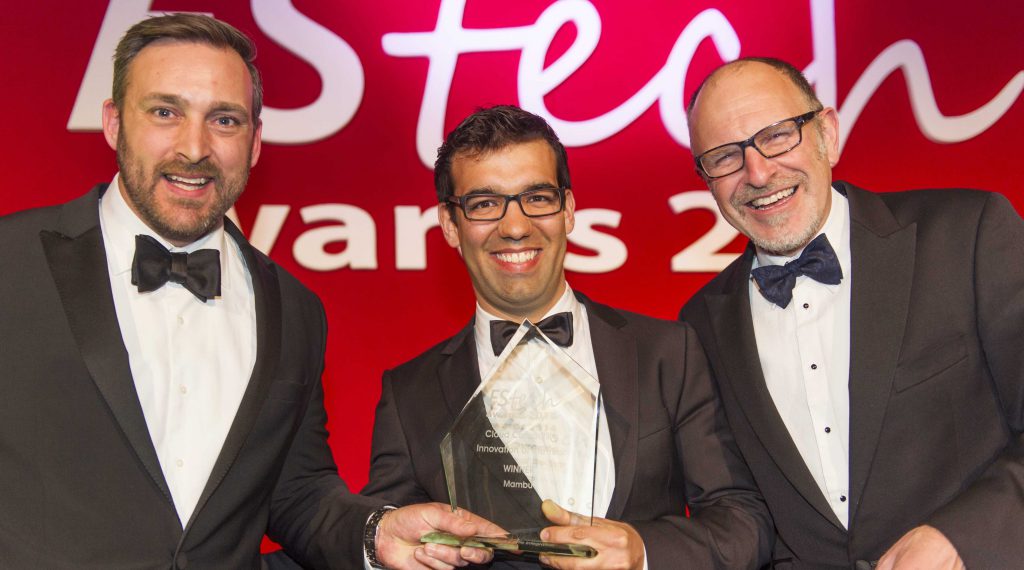 Level39 member Mambu was victorious at the annual FSTechAwards, winning the Cloud Innovation of the Year Award.

A company whose roots lie in Berlin, Mambu enable financial institutions to launch and deliver loan and deposit products by making core banking infrastructure available via the cloud. By doing so, Mambu allow banks to spring up in areas which were almost impossible for the ‘traditional’ financial industry to serve. By delivering this service, Mambu have brought a huge number of previously ‘unbanked’ individuals into the banking system.

Transfergo and Mambu both victorious in Innotribe Semi-Final