#MeetOurMember – Coinfirm – AML and KYC in the new economy 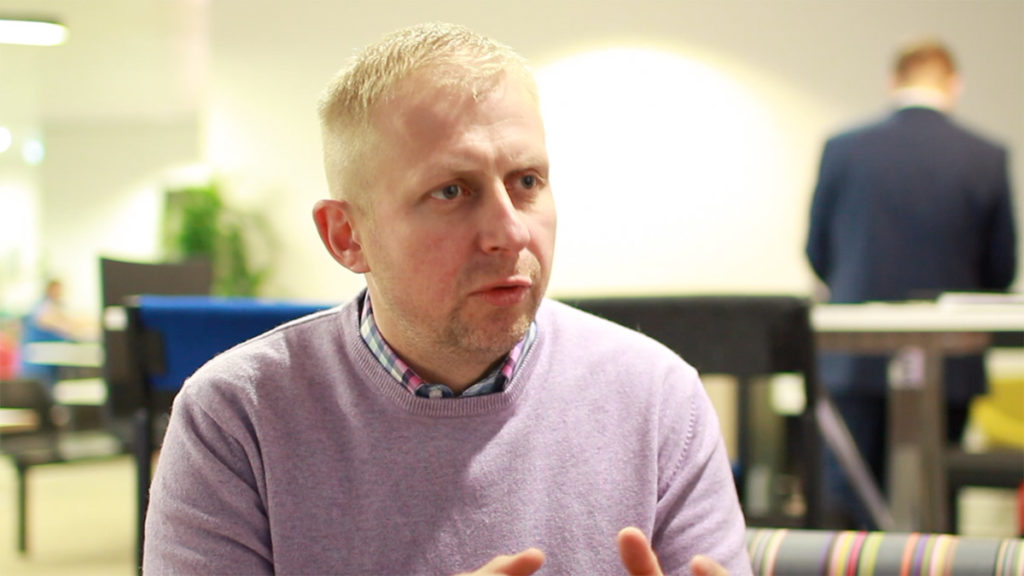 In this episode of #MeetOurMember we sat down with Coinfirm, one of our newest members innovating the KYC and AML space for a new economy based on distributed networks and shared ledgers.

Pawel Kuskowski, Coinfirm CEO and co-founder, sat down with us to talk about a new economy which is developing. An economy based on models without a middleman, where trust is established by those exchanging value or money.

Kuskowski sees that economy growing through blockchain and digital currencies – we already see it growing in lending and payments. He believes the new economy will still suffer the same problems as our current one – regulations, compliance, AML and more. Which is where Coinfirm comes in.

During their time at L39, Coinfirm has already surrounded themselves with synergistic companies and other ambitious startups. With many clients streamlining their compliance and safely using digital currencies and blockchain technology through their platform, Coinfirm is already recognised as a compliance leader and influencer in the blockchain sphere.