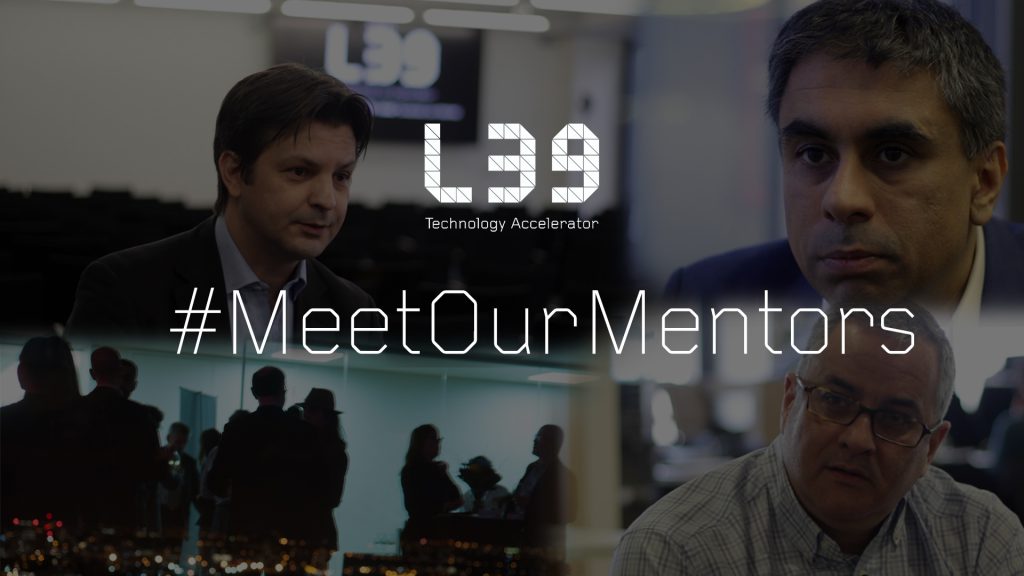 In this special edition of #MeetOurMentors we’ve picked three mentors from our community to share their wisdom, their passions for mentoring and what it means to be part of the Level39 community.

Hear from Randeep Grewal, Thomas DeSouza and Tom Samodol as they talk the highs and the lows of startup mentoring.

Randeep Grewal trained for 8 years as a vascular surgeon before joined a major hedge fund where he worked as an analyst. After 11 years he then moved to a brokerage as a roving analyst and subsequently ran an absolute return fund for a major financial institution.

Randeep has been involved in a large number of startups either as an investor, advisor, mentor and has enjoyed mentoring Level39 members Heckyl, Derivitec and Darwinex.

Thomas De Souza is an independent consultant working with a number of high growth potential companies. Thomas has over 25 years of experience which includes investment banking, top tier management consulting and running a startup in Silicon Valley.
Over the last couple of years Thomas has worked extensively with L39 member Finlytics, which  focuses on finance and regulatory products.

“What is striking about Finlytics is how they have managed to gain momentum by being part of the Level39 community and using this feedback loop to drive innovation in their products and gain significant traction in the market,” says De Souza.

Tom Samodol was working in technology and corporate finance in various banks in the city, starting with the first internet run in the late 90s. Tom has scaled up, floated and sold companies. In this exciting period, the bubble burst, but entrepreneurs kept going and Tom stayed in the industry for 15 years.

L39TV: “If you’re good at making money, do it for other people” – Darwinex

#MeetOurMember – Obrela: It’s not if you get hacked, it’s when

videodesk: Why do we need human interaction?