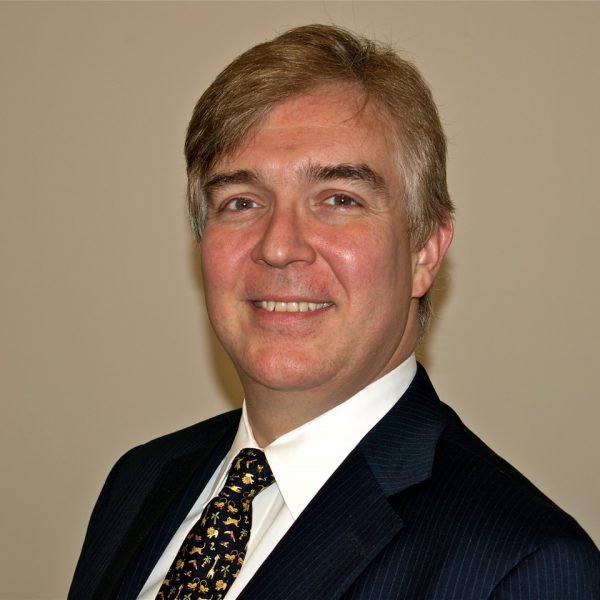 Bill has spent decades in Financial Technology and Financial Operations Management in North America, Asia, and Europe. He started work on market data feeds for Reuters and for Wall Street fixed income brokerages in the early 1980s. Bill joined Salomon Brothers in Tokyo and stayed for 16 years as Salomon evolved through mergers, acquisitions, and joint ventures to become Citigroup and Nikko Citigroup, until he was the CIO for Nikko Citigroup and responsible for all Technology Infrastructure in Citigroup Japan.

Bill then joined Japan’s failed Aozora Bank as part of a new management team with new private equity owners to successfully rehabilitate and re-list the bank, during which project he was responsible for all Banking Operations including the Back Office, Technology and Facilities. Bill then spent three years with Fidelity Investment companies to demystify the delivery of continent-spanning cloud infrastructure, as the founder of a new business unit at KVH (Asia) and handling Governance and Transformation at Colt (Europe). He is now working on his own cloud-based, multi-platform startup Acadiant Limited, targeting the gathering and dissemination of critical management information in corporations.