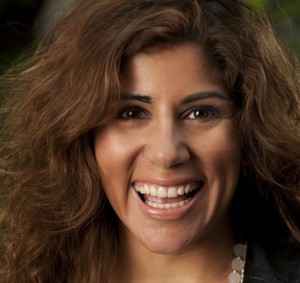 Bindi has devoted much of her career in and around the startup ecosystem. She currently leads Silicon Valley Bank’s early stage efforts in Europe as “Vice President – Accelerator”. Prior to this, Bindi managed the Microsoft UK BizSpark Programme as the Venture Capital/Emerging Lead, where she focused on how Microsoft could drive success for early-stage technology companies. Bindi has been on the Wired UK Top 100 Digital Power Broker list from 2010 – 2012, on 2012 Girls in Tech Euro 100 Women’s list, named as one of the Six Most Connected Women in the UK by the IoD (2011) ,shortlisted as a finalist for Asian Business Woman of the Year AWA Awards (2010). She is a regular speaker and judge at large scale European technology events and has appeared in TV, Print and Radio regularly championing the entrepreneurship cause.