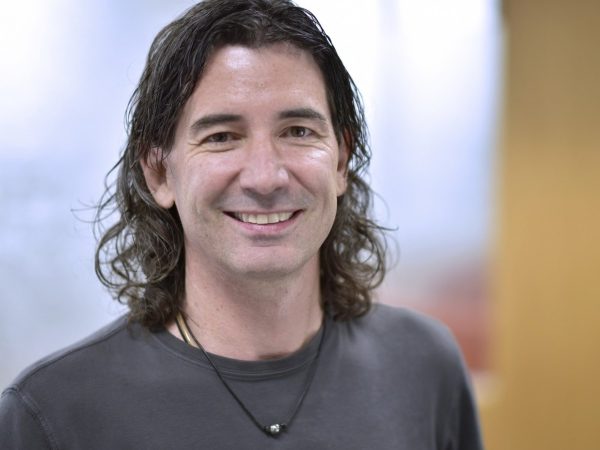 Robert Schukai is Senior Vice President, Identity Solutions at Mastercard.  He is responsible for the technical design, execution, and support of innovative identity solutions to enable people to validate and authenticate themselves digitally in both payment and non-payment transactions.

From 2005-2010, Bob was the Vice President of Wireless/Broadband Technologies for Turner Broadcasting System, Inc.  During that time, he was responsible for global research and development activities in the areas of mobile/wireless, broadband, Internet protocol television (IPTV) and games.

In 2014, he was named a Member of the British Empire (MBE) in the Queen’s 2014 New Year Honours List for services to British trade and investment and for promotion of STEM education.