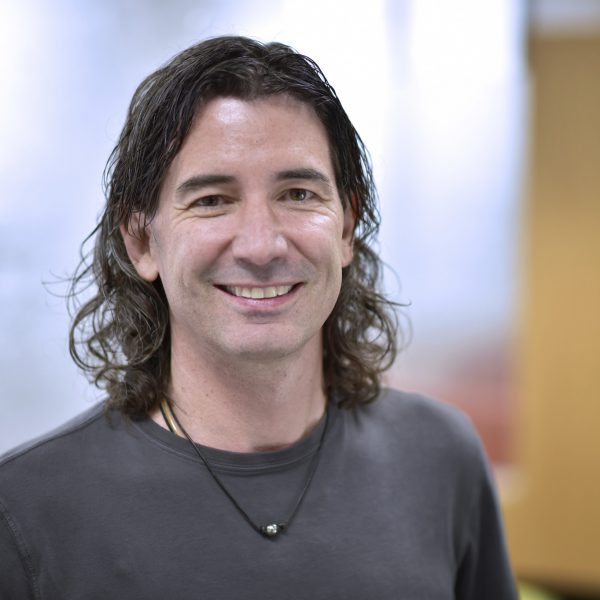 Robert Schukai is the Head of Advanced Product Innovation for Thomson Reuters. In addition to overseeing the development and execution of the mobile growth strategy across the organization, his remit also includes the development new capabilities and experiences around data visualization and predictive analytics for desktop, mobile, wearable devices, and other products.

He serves as an ambassador to New York City and the east coast of the United States for the London Tech City initiative, driven by the British government and the United Kingdom Trade and Investment group.

Prior to joining Thomson Reuters, Schukai was the Vice President of Wireless/Broadband Technologies for Turner Broadcasting System, Inc., (TBS, Inc.) from 2005-2010. During that time, he was responsible for global research and development activities for TBS, Inc. in the areas of mobile/wireless, broadband, Internet protocol television (IPTV) and games. He also led the technology strategy and deployment for Turner’s mobile web and applications platforms, including analytics and advertising solutions.

Schukai holds a Bachelor of Science degree in electrical engineering from Rose- Hulman Institute of Technology and a Master’s degree in electrical engineering from Arizona State University. He is a 29-year member of the Institute of Electrical and Electronics Engineers (IEEE), a technical and professional association of more than 365,000 individual members in approximately 150 countries.

In 2014, he was named a Member of the British Empire (MBE) in the Queen’s 2014 New Year Honours List for services to British trade and investment and for promotion of STEM education.