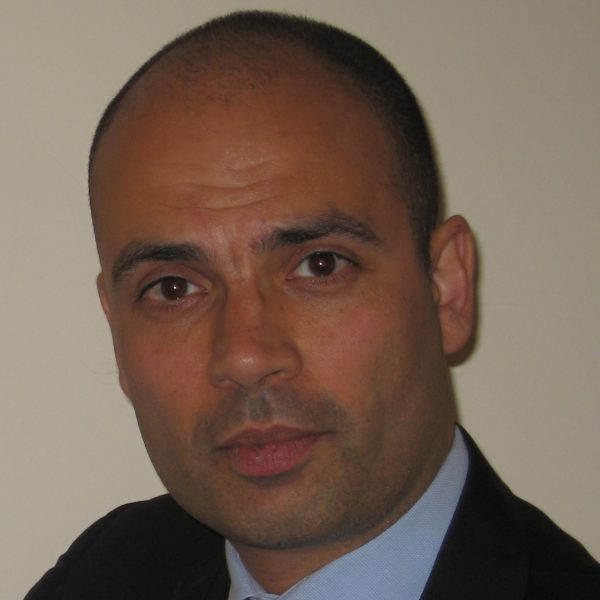 Cyrus Mewawalla is an investment strategist covering the global technology, media and telecom sectors. In 2010, he founded CM Research, an independent research house providing thematic investment research to institutional investors. Over the last five years, Cyrus’ focus has been on disruptive technologies: how will they unfold; which industries will be impacted; and who will be the ultimate winners and losers. His technology research is regularly referenced in the business press for being ahead of its time.

Previously, Cyrus was a European telecom analyst within at Nomura’s investment bank in London. Prior to that, he spent ten years as an auditor and management consultant at PricewaterhouseCoopers – based in the London office, with clients across Europe. Cyrus has been an advisor to The Carbon Trust and McKinsey. He graduated in Economics from Cambridge University, England and is a Fellow of the Institute of Chartered Accountants in England and Wales. He is also the author of the internationally bestselling financial thriller novel, “City of Thieves” (Sphere, 2009), published under his nom de plume, Cyrus Moore.