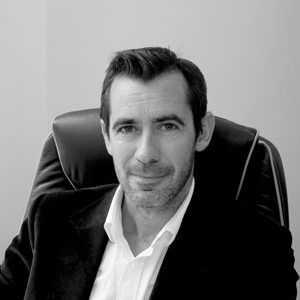 David Murray-Hundley is a Chairman of Level39 alumni e.Fundamentals, who have clients such as Pepsico, Starbucks, and Mars. Also Chairman at The Bunch and advisor for Brabham Global.

Currently and previously investor or advisor for Crowdstacker, Exonar, Mcado, Opun, Ferrari, Wagonex, Revolut, Ariba and many many other companies, David has also been lucky enough to exit some companies in the past few years.

Murray-Hundley started developing games at a young age and published his first … for Superior Software at just 11 years old (only BBC nerds will get that). He worked for the first internet companies when people still asked him for ID. David was one of the founding team members at Commerce One long before it peaked at a $22bn market cap. In 2002, the same company also bankrupted him.