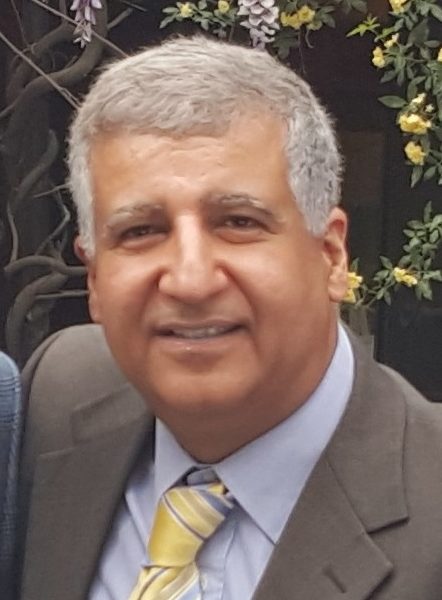 With over 30 years of practical experience in Finance and Technology, Farshad can advise and support and source investment for internet start-ups especially in areas of Financial Services, eCommerce, Portals, Search solutions, Mobile Payment services and Customers Management system.

He is a long-term entrepreneur specialising in Finance/Technological solutions. Now a VP (Technological strategy)-Non Exec at one of the largest Banks in the Middle East, Farshad has invested in and helped the bank and its many technological sub-companies to grow the Bank from a $10 million company to today, a multi-billion $ Company with over 4 Million customers, and one the most used Online Payment Gateways in the world.

For 25 years, Farshad has been one of the critical consultants to Reuters Financial global services providing fincial services to global Banks (such as Deutsche Bank and Barclays), Stockbrokers and at Microsoft HQ in Redmond USA, on how they can best utilise financial, technological solutions.

Farshad as an early investor in Google often travels to San Francisco attending Google and other VC strategy meetings. Currently part of one of Europe largest Fin/Tech start-up community VC programs at Level39-London, PnP Startups in San Fran and BNP/PnP FinTech Startups at Station-F in  Paris.

Over the years he has worked with a large set of world-class VC’s who could be called upon to invest in new start-ups. Farshad has advised and personally invested in numerous technological start-up ventures and investment in Google, Amazon, Alibaba, ARM(UK Silicon Chip), BankOfInternet(San Fran-US Nasdaq), LinkedIn, FSLR, are/were few of his investments.

Furthermore, Farshad is the Author of a number of internationally-selling books on technology in the Financial world and an international speaker on technology and finance. He is often requested as an international speaker, and recently was one of the keynote speakers at Berkeley University (Silicon Valley Investment-Iran conference) and Chair of CIO/CTO Finance conference in UAE. Farshad spoke on “The future global trends for ePayment, eCommerce and Mobile Payment” at the Annual World Cards Payment Summit and the conference Chairman and keynote speaker at the CIO/CTO Finance conference in UAE. He has an M.Phil(Computing) from Sussex(UK) University.