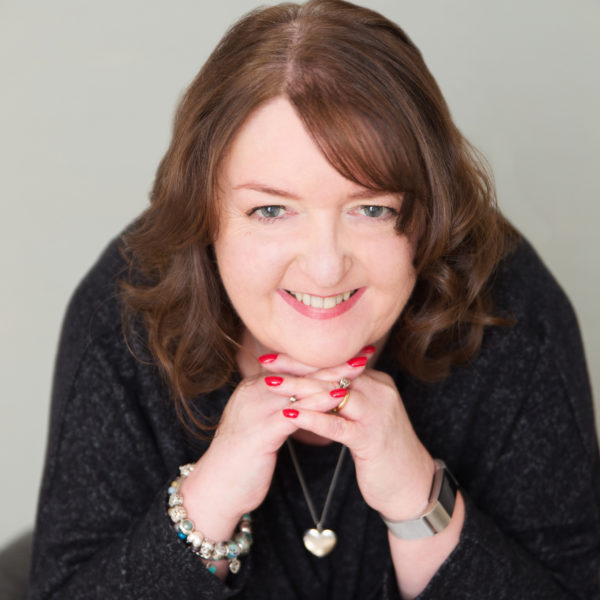 Dr. Jacqui Taylor is one of the 20 most powerful UK entrepreneurs, she was awarded an Honorary Doctorate of Science in recognition of her international web science work on inclusion. One of the 250 Founders of Tech City, in 2016 Dr. Jacqui pivoted her company FlyingBinary to meet the challenge of Brexit and the Industrial Internet of Things (IIoT) with spectacular results.

She was recognised as one of the 100 Global Leaders in 2019, Top Ten Global IoT innovators, and is an independent industry analyst for IIoT. An Expert Advisor to the European Commission in a Fire-Starter role for the Future Digital Economy, with specific responsibilities for innovation and improving the health and well being outcomes for 450 million citizens.

One of the UK’s most influential Women in Tech, most influential UK web scientist in 2020, 34 IoT Influencers on Twitter, 20 global entrepreneurs to watch, and a UK Smart City leader. Shortlisted for a Cyber Security industry award Dr. Jacqui was invited to speak in Davos on the future of the Cyber Security Industry. Globally recognised as the world’s first Smart City Tzar, and a strategic Advisor to the UK Government, Cities lead on Digital Built Britain, Principal UK Expert lead for BSI international team for Technology, Data, Smart Cities and AI.

Dr. Jacqui is an Expert Adviser to the G20 members on the Future Digital Economies and an Expert Advisor to the United Nations for the UN 2030 plan. She founded the Empathy Economy to share the secrets of her global success plan with entrepreneurs via a unique membership offering. The Empathy Economy Online launches in 2021 now the UK has exited from the European Union. It will give entrepreneurs resources to meet the challenges of a post Isolation Economy and transition them to grow their companies in the IIoT.