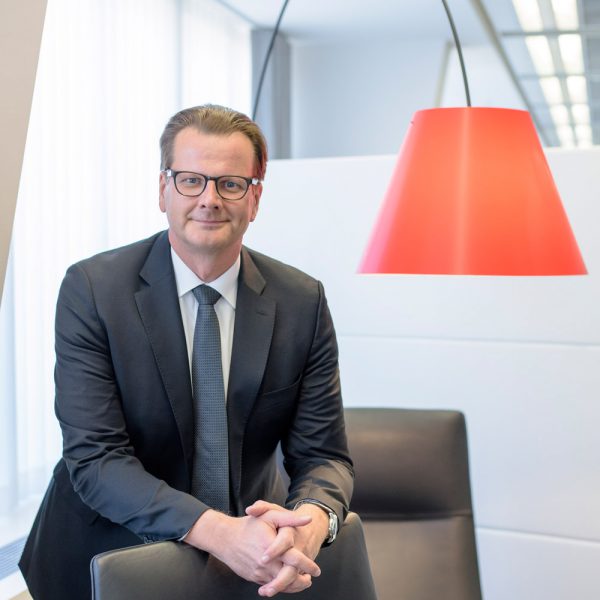 He joined UBS as Group Chief Information Officer for Group Technology in June 2013. He has a wealth of experience within the IT industry globally while being highly regarded for his technological expertise, thought leadership and client focused approach to business.

Prior to joining UBS, Oliver Bussmann was Global Chief Information Officer at SAP for five years and CIO for North America & Mexico at Allianz for nine years. Other previous roles include executive positions at Deutsche Bank and IBM.

Forbes voted Oliver Bussmann the «#1 Social CIO in the Fortune 250 and Global 250»and the Wall Street Journal named him one of the «Top 25 Executives in Technology» in 2011. Moreover, Oliver Bussmann won the Elite 8 Award in October 2013. This award is given to the most innovative leaders in technology working in capital markets by the Wall Street & Technology Magazine each year. For the second year running, Financial News portrayed Oliver in their “FinTech 40” as one of the innovators who are shaping the future of finance in 2015.