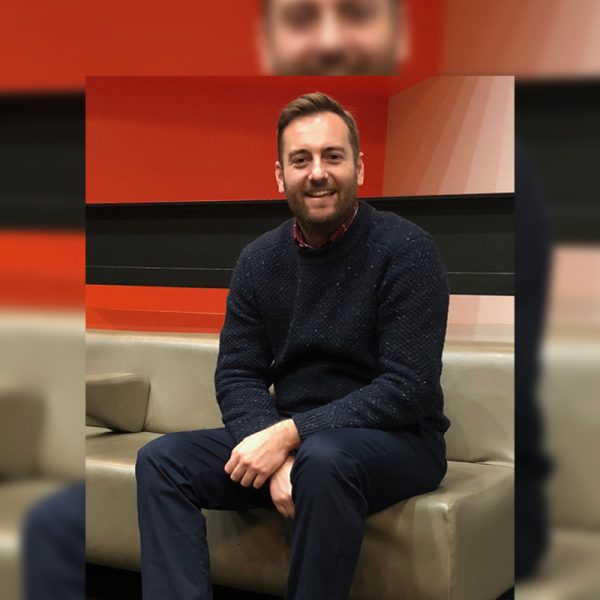 Peter is a strategy & new venture consultant, startup advisor and entrepreneur. Over the past 10 years he has worked with senior leaders within large global corporates including Barclays Bank (UK), Singtel (Singapore), Optus (Australia), BAE Systems (UK & Australia), EDF Energy (France), and most recently Lloyds Banks (UK) to help design and deliver their multi-year growth strategies. Some highlights include launching a micro-cap venture fund for a large UK Utility company, setting up an internal ‘new venture’ division within a large Asia-based TMT provider which successfully built out a c.£5m P&L (multiple ventures) within 12 months, and deploying a corporate venture platform within one of Europe’s largest Health-Tech providers to maximise an innovation investment (R&D) envelope of £250m+.

He also works very closely with startup communities in Australia and in the UK. As a mentor, Peter has worked with organisations like Cicada Innovations, Fishburners, Pollenizer and Griffin Accelerator in Sydney, and groups like Level 39, Startup Grind and Rainmaking here in the UK. Peter has also lived the life of an entrepreneur, having co-founded ‘Yipio’, a digital real-estate startup based in Sydney which raised early investment and then successfully exited within 2 years of operation in 2014/15.

Peter’s focus areas include: moving beyond early growth to scale, raising investment to create a step-change, monetising your business model, building a partnership pipeline, making the most of marketing dollars.