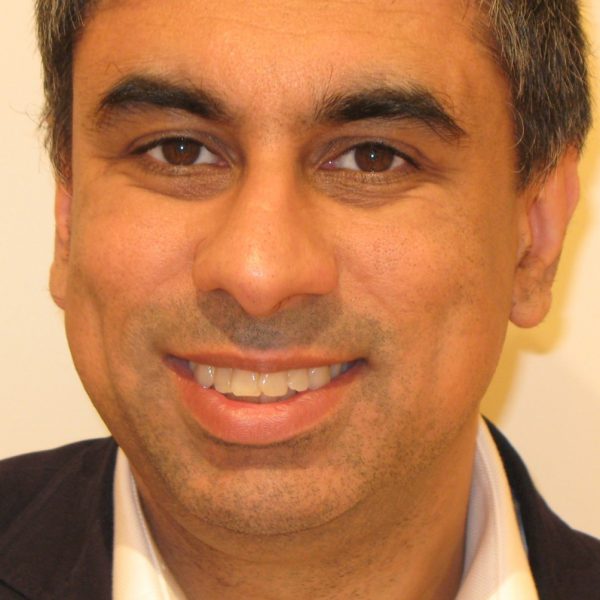 Randeep read Medicine and also Computer Science at university. After training for 8 years as a vascular surgeon he joined a major hedge fund where he worked as an analyst covering healthcare and TMT stocks and also a number of startup / early stage investments. He also managed some portfolios. After 11 years he then moved to a brokerage as a roving analyst and subsequently ran an absolute return fund for a major financial institution.

Randeep has been involved in a large number of startups either as an investor, advisor, mentor or even sometimes as a participant – his first startup was over 20 years ago. He is also an active member of an angel investing group.