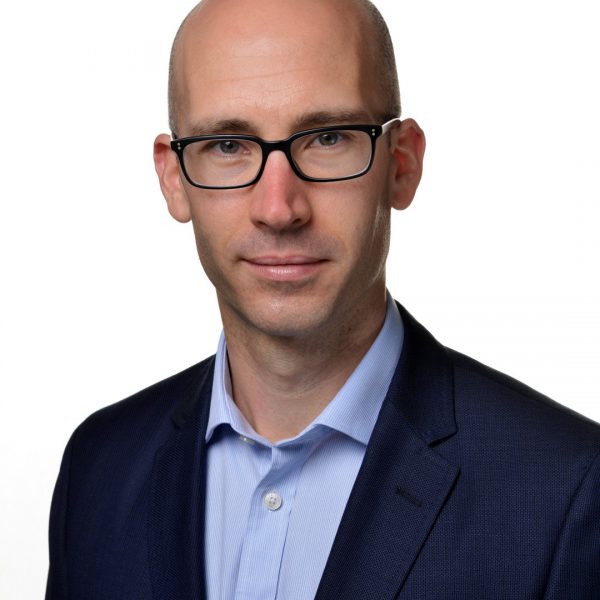 Richard Goold specialises in international M&A and fundraising transactions – from buyouts through to growth capital and venture capital financing rounds.

Richard has particular expertise in cross-border corporate legal work – regularly working with US corporations and investors. He spends several weeks each year in the US with clients – particularly in the tech hubs.

Richard’s Tech meets Law blog can be found at: richardgoold.wordpress.com

Richard advises a wide range of companies within the Tech sector although he has a very significant amount of experience in FinTech, adTech, digital media, eHealth and enterprise software. He works with companies from start up phase through their entire life cycle.

• Advising on various growth capital and venture investments for the likes of DFJ Esprit, Merrill Lynch, Balderton Capital and the Business Growth Fund.

• Advising 3i on more than 30 transactions (investments and disposals).

• Advising Battery Ventures on its cross-border acquisition of IHS. M&A

• Advising Buddy Media, Inc. on its $700m sale to salesforce.com and on its acquisition of Brighter Option.

• Assisting many US corporations on the set up of their international operations. 2014: Wall Street Journal’s “FN Fintech 40”: named as one of the 40 leading innovators shaping the future of finance in Europe (see: http://bit.ly/1m5WQCb)