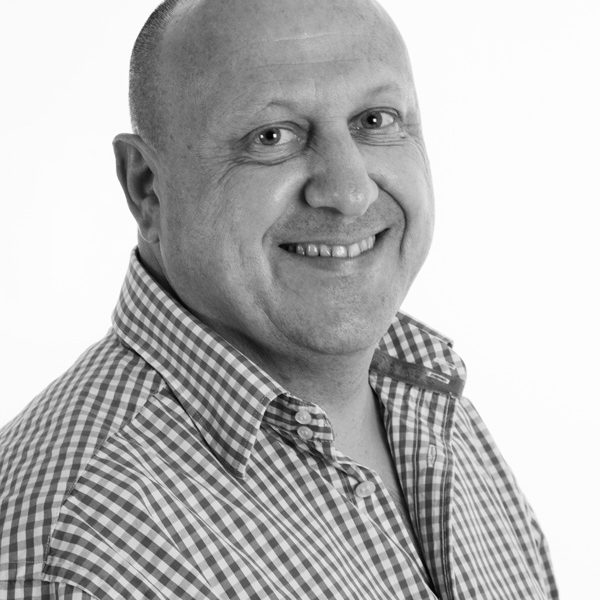 Russell was one of the founders at Paythru and the Innovator of their software-as-a-service, m-commerce platform.

In 2004 Russell was part of the team that launched CoverMe, which aimed to transact financial services directly through the mobile.In 2007 the company was renamed Paythru, becoming the worlds first PCI DSS Level 1 m-commerce platform and providing a global platform for impulsive, safe, secure transactions. Paythru has since raised over £3m in private funding to date.

Russell has spent his entire life working with technology. At school he started writing software on my father’s Apple ][ and experimenting with radio technologies through ‘Ham Radio’. Since leaving paythru Russell have been focused on Operando.