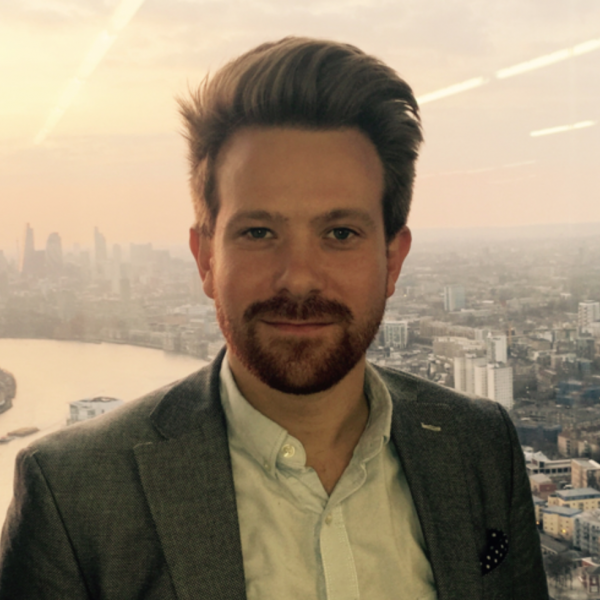 Sam O’Connor, is the European Commercial Director of Confirmation.com, the world’s largest bank and accounting firm network, and a former Level39 member.

After training at PwC Sam co-founded ProConfirm in 2011, developing a SaaS platform that connects auditors to banks to share financial data. ProConfirm was acquired by Confirmation.com in 2014 where he leads financial institution sales in Europe. In 2014 he secured a significant partnership deal with the British Bankers’ Association, launching a co-branded platform called BBA Confirmations targeted at UK banks. He’s worked with all the major UK banks and many in Europe and has grown Confirmation.com’s European bank network to over 40 banks, including the recent addition of HSBC. Globally, Confirmation.com connects 3,000 banks to 13,000 audit firms who confirm over $1trn in balances annually.