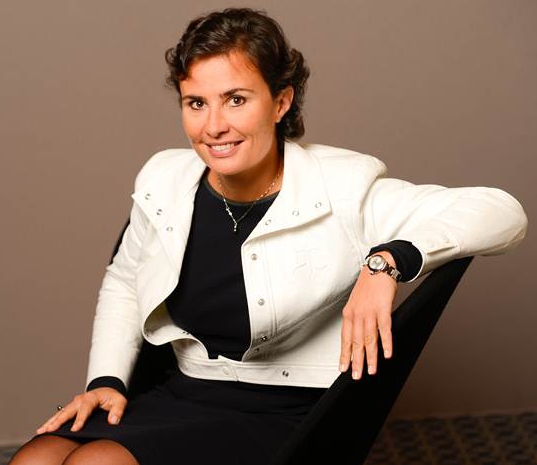 Founder of One Ragtime, a global technology investment fund and advisory company, Stephanie Hospital is a senior executive with a proven track record in the Internet & Telco and Media Industry. She held several key top management positions at Orange for over ten years. Her most recent role was managing Orange Digital Business Unit, the digital services arm of Orange, where she was responsible for a number of international subsidiaries in the digital field, major product lines such as Cloud services, data and analytics, digital marketing and social media, applications and sites, online distribution, data monetization, connected tv …as well as the company’s global advertising network that spans over 795 million unique visitors across 5 continents and 60 countries.

In addition to One Ragtime, Stephanie Hospital is a non-executive director for Dailymotion, Advisor for Mythings, the fastest growing ad tech firm in Europe in 2013, and Vice Chairman for IAB Europe (Internet Advertising Bureau), the voice of the digital business in Europe representing more than 5 500 organizations.