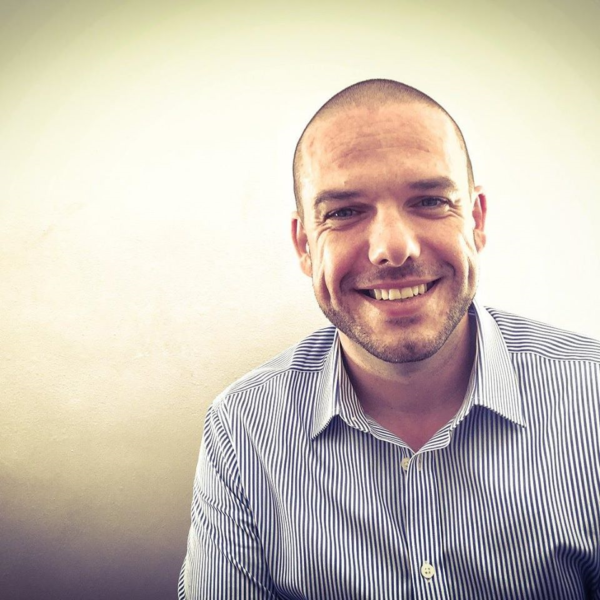 For a decade Wayne specialised in Fintech before it was called Fintech at NCC group, focussing on 3rd party risk in the procurement process. In that time he on-boarded some of the world’s largest financial institutions along with the majority of the global core banking, treasury, trading and asset management software providers. 8 years in the wilderness then followed with Wayne picking up valuable experience in some of the UKs top start-ups in desktop security, big data and AI.

In December of 2018 Wayne successfully exited his from own Fintech to re-join NCC group to form the tech partner team, now focussing on emerging Fintech and managing NCC’s relationship with the Regulator. Keeping a watchful eye on upcoming regulatory change Wayne helps to mentor organisations on the benefits of embracing regulatory change early and the opportunity this stance presents