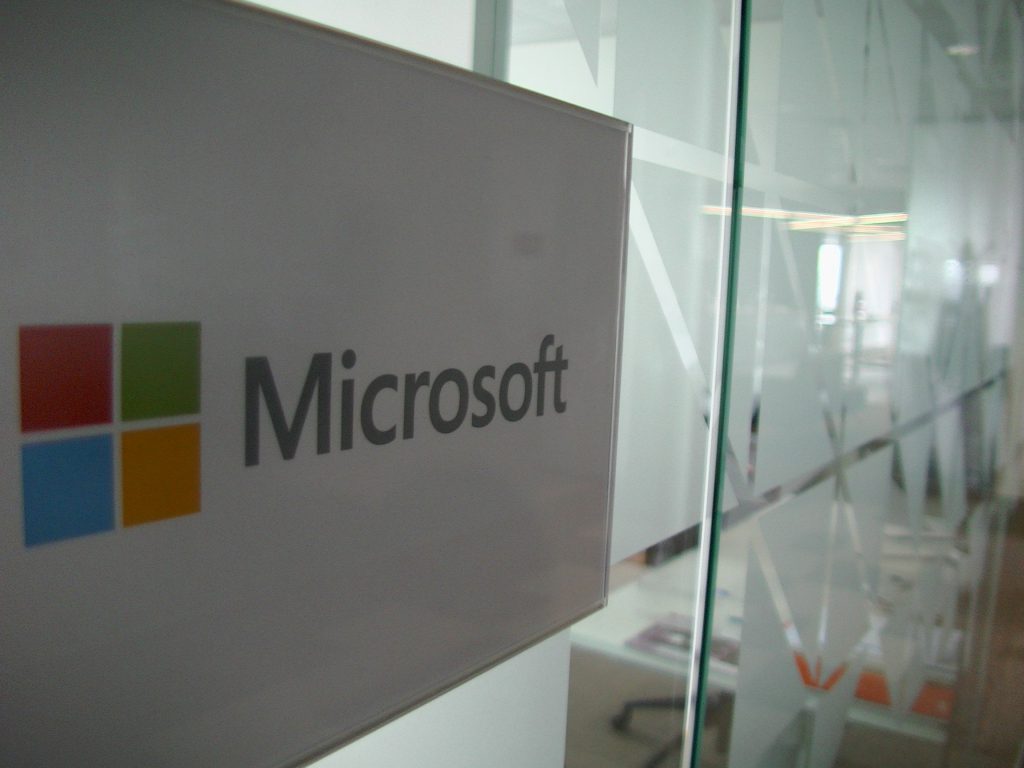 It was announced yesterday that Microsoft will host their first ever UK ‘in residence’ programme at Level39.

Microsoft’s UK Managing Director Michel Van der Bel announced that Microsoft would be taking a branded office space at Level39, from which they will share their tech wisdom with our members.

This announcement was made at Microsoft Ventures’ ‘The Pitch 2014’, an event at which young, ambitious startups were given the chance to pitch to experienced techies and entrepreneurs.

Tech City UK CEO Gerard Grech also made an appearance on stage at The Pitch. Gerard gave Level39 a shout-out in the wake of Michel’s announcement, naming Level39 “one of the best accelerators around.”

Level39 have become BizSparkPlus partners as part of this agreement, which will enable our members to access the Microsoft Azure Cloud amongst other services.

Keep your eyes peeled for further updates on the seminar and mentoring sessions that the Microsoft team will host at Level39.