Level39 seeks new Head as it enters next growth phase 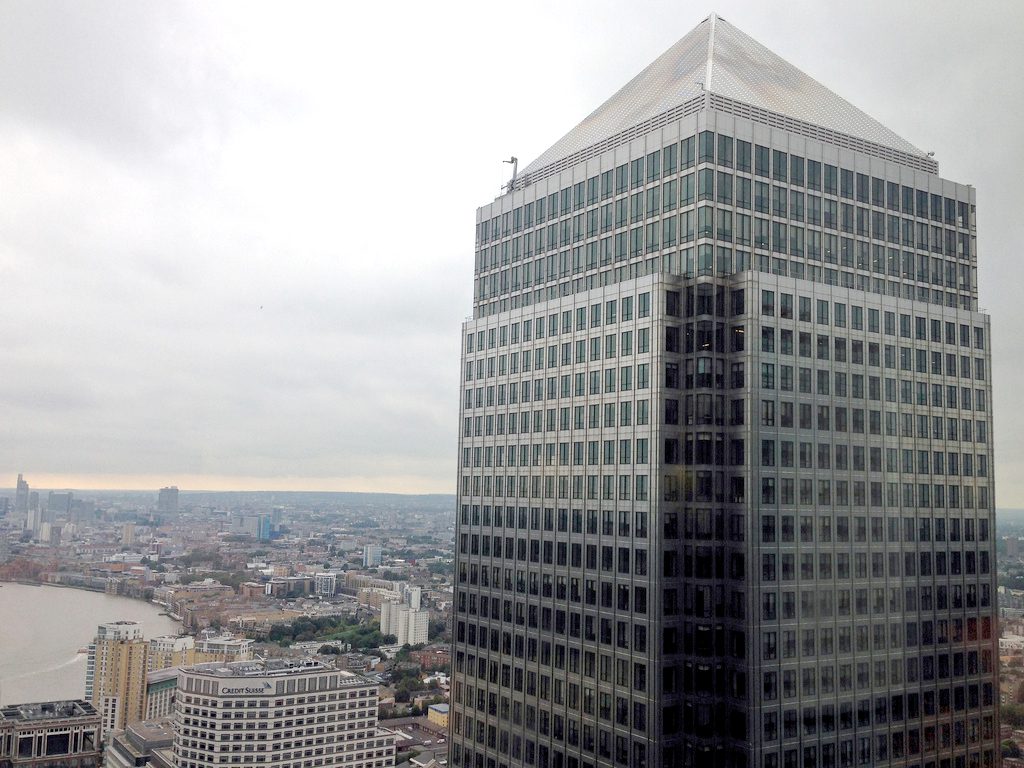 Europe’s largest tech accelerator is seeking a new Head to lead it through its next phase of growth. Current Head of Level39, Eric Van der Kleij has decided to step down after almost three years to focus fully on the innovation consultancy ENTIQ, which is based on Level39’s High Growth Space: 24.

Under Eric, Level39 has exceeded expectations in activating and transforming Canary Wharf into a preeminent destination for high growth tech companies. Indeed, CBRE’s recent research shows that the majority of recently launched fintech companies are choosing to locate in Canary Wharf over other London neighbourhoods.

In just three years, Level39 has grown to house nearly 200 companies, connected with hundreds of mentors and partners and hosted over 1000 events. We are looking forward to officially opening our second High Growth Space for new member companies later this year, bringing our total to three complete floors.

Level39 is seeking a full time employee to head up Level39 with a mandate to continue to raise its status as a FinTech, Smart-Cities and Cyber Security technology leader globally. A search has begun for a replacement.

Level39 is increasingly a core part of CWG’s diversification and growth strategy and having pumped energy and innovation into its inception and early years, Eric is now leaving to devote more time to ENTIQ, one of the Level39 member companies. A key focus for Eric within ENTIQ will be on Blockchain and Distributed Ledger Technology via its ENTIQ Lab, which is already doing exciting work so he will continue to be part of the ecosystem he helped create.

“Helping to create Level39 has been an amazing experience. I’ve learnt a huge amount in the time I’ve been here, including contributing to the growth of the FinTech sector and opening up the whole area of ecosystems, smart cities and real estate technologies. Now that Level39 is an established ecosystem, I’m ready to refocus on developing our own business but will be working with Canary Wharf Group to find the best new leader for the strong team we have built up at Level39.”