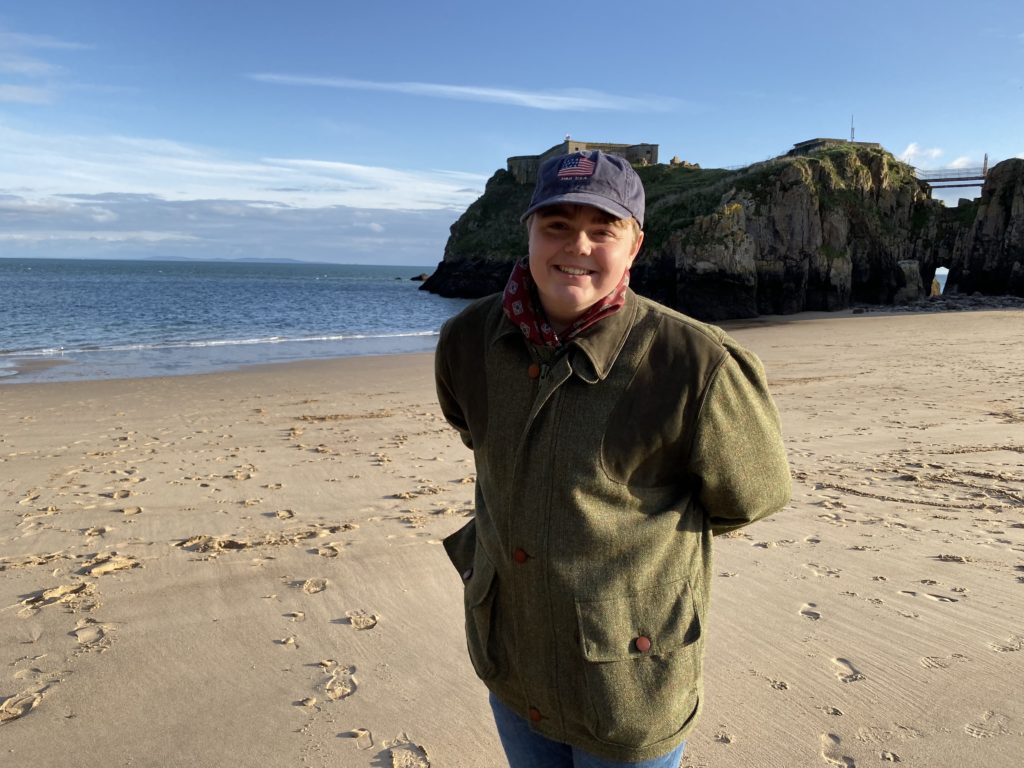 Had a bystander begun discussing the merits of ‘FATCA’ and ‘CRS’ or the future ‘AML’ a mere thirteen months ago, I would have assumed that such acronyms could only be found on a Health and Safety poster.

Despite extensive research into the world of global tax regulations, FinTech and RegTech prior to my arrival, I had barely scratched the surface and felt relatively intimidated. In hindsight however, I had little reason to be. TAINA is quite simply a melting pot containing some of the brightest tax technical and computing minds. I wasn’t expected to understand the architecture of the IRS’ tax regulations, but instead was allowed time on a test environment, playing out scenarios and learning lots in the process. Establishing these foundations acted as a springboard and opened doors to several different areas of the business.

Introducing myself to new colleagues was always difficult as my position at TAINA has been rather rotational. In a year I have been exposed to so many different areas of a rapidly growing company. Personal highlights include playing an active role in the company’s second successful funding round. The excitement amongst VCs to support TAINA was evident to see. Supporting this process was enlightening and exposed me to the eagerness amongst Super Angel Investors and VC firms to support the growth of companies in this industry.

Additionally, I have been fortunate enough to play an active role in various levels of our sales cycle. From prospecting and researching potential targets, to making initial contact, all the way through to the penultimate stages. This was made more exciting when I consider some of the banks and business’s I exchanged communications with. Being awarded the responsibility to facilitate this process was hugely exciting. I think you would be hard pressed to find another placement student who has had as much exposure to some of the world’s largest FIs, without working for one!

In tandem with the business side of TAINA, I was exposed to the technical aspect; aiding the development of our in-house OCR systems, testing out decision tree logic and even ticketing system upgrades. Leaving the world of Politics and International Relations in Bath, this was a far leap for a student of my background, but one I felt supported in doing. Whilst I’ve only dipped my toe in the water of the technical side of the business, it has been enlightening and has inspired me to undertake some independent study following the conclusion of my time at TAINA.

To summarise, the niche that TAINA operates in could not be further away from studying the virtues of neo-liberalism at university. However, whilst it was initially daunting, the support and guidance I was offered allowed me to fit in almost seamlessly. Working at TAINA has given me an insight into both the technical and business side of a fast-growing company and how small FinTech’s like TAINA try to manoeuvre in the world of financial services.

Special thanks must go to both Maria Scott and Rich Kent for the trust they placed in me initially, and everyone who supported me. Your patience has been hugely appreciated and I hope the task of teaching me the ropes wasn’t an arduous one. And whilst this Friday will mark the conclusion of my 12 months at TAINA, I can only assume that the business will go from strength to strength for years to come.