Principles of Value in Blockchain Technology 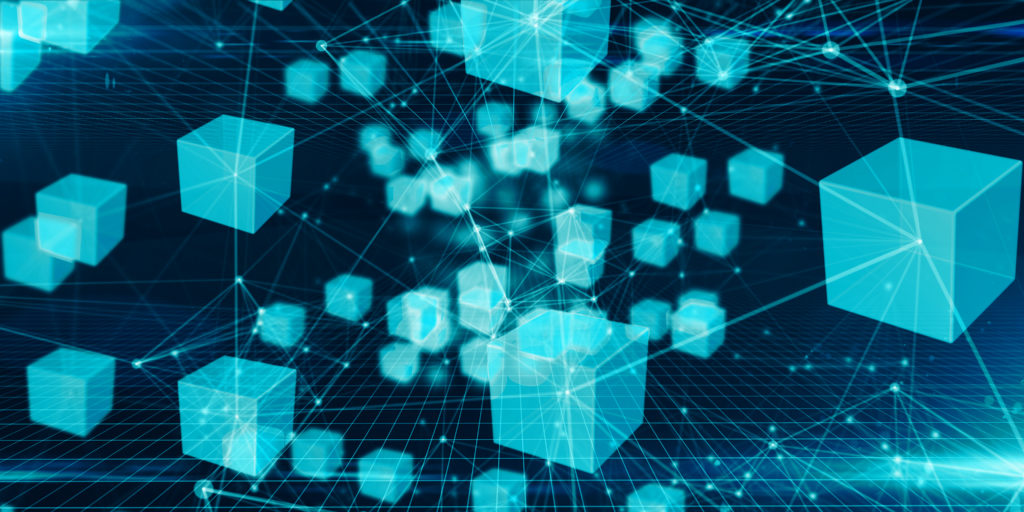 I’ve been in the space since 2015, and I usually write an end-of-year summary of developments, but blockchain technology and applications are evolving at such a pace at the moment, that I think there’s no point waiting until the end of the year.

Below is a diagram that I’ve used many times in webinars and conferences. These core principles of value in blockchain were true 5 years ago, and they’re still true today, and they’re one explanation as to why we’ve seen some of the recent developments such as NFTs and DeFi. 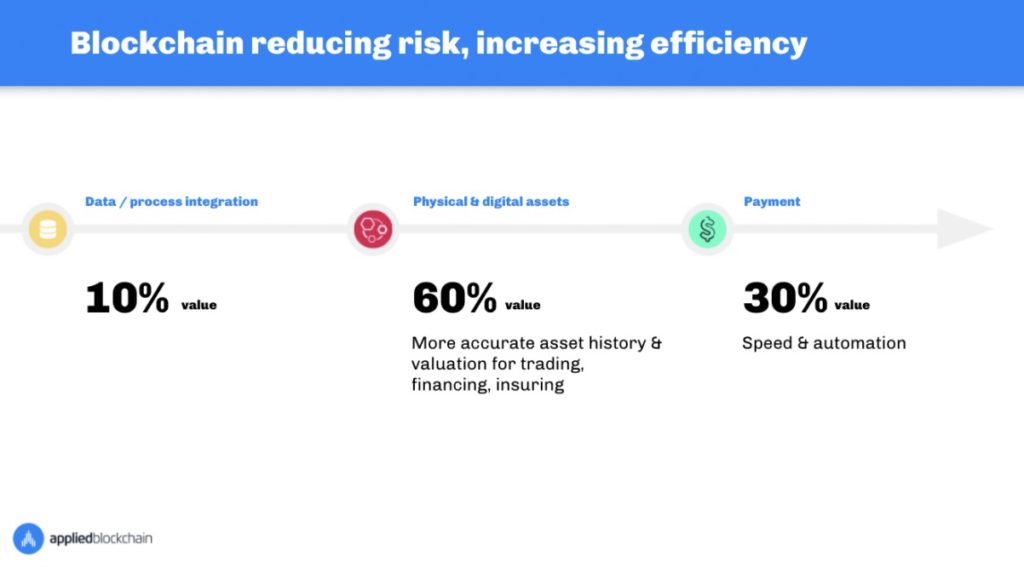 The diagram illustrates where I see the added value of blockchain technology. The 10% on the left refers to the use of blockchain technology to improve business processes, the next 60% is when master asset-ownership records are held on-chain, and finally 30% of the value and efficiency gains come with digital (tokenised) money. If all three are combined then we reach what I like to call “Blockchain Nirvana”, with decentralised, atomic, trustless, autonomous, rules-based delivery vs payment. You can send an asset somewhere, and you can be certain that a transaction will be completed and you will receive your portion of the deal based on pre-defined terms without requiring or relying on any third parties or escrow services.

Over the last 5 years, I’ve seen the following primary trends:

Will NFT’s continue to rise? Will DeFi become more sophisticated? How will the regulators react? Will stablecoins mature and become more widely accepted or will central banks push their own? This space has never been boring.