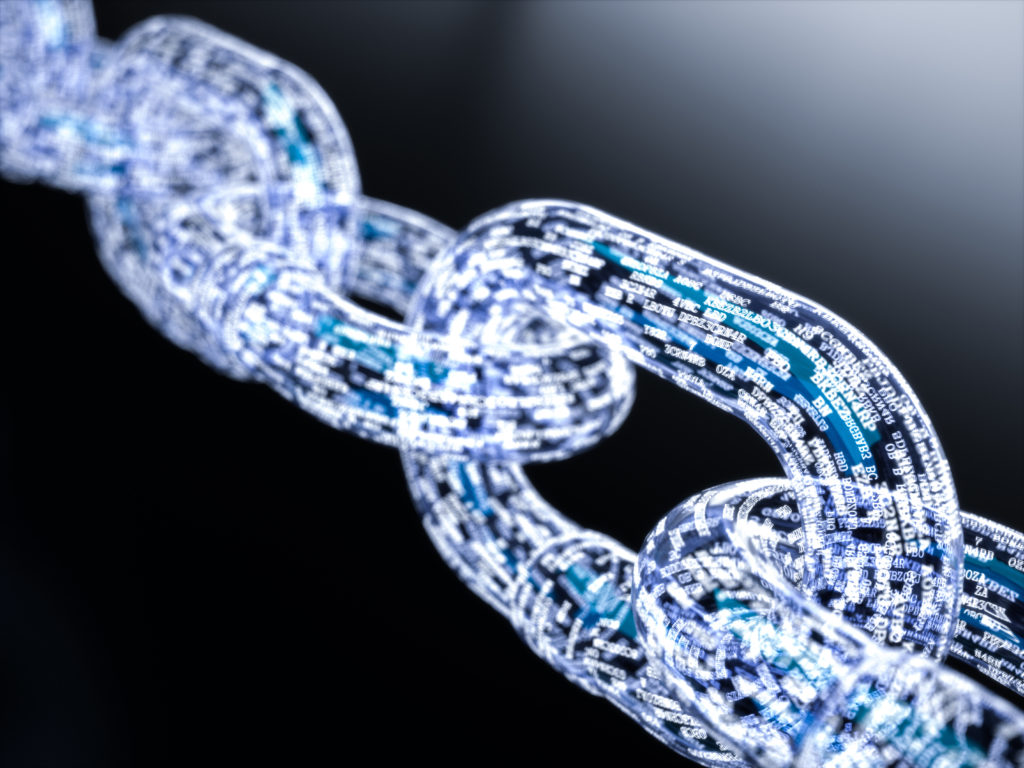 The invoice and trade finance industry is ideally suited to the benefits of blockchain technology, which could improve data accuracy, increase security and improve transaction efficiency, according to Adi Ben-Ari, founder and CEO of Applied Blockchain. He explains how it could benefit the industry.

Distributed Ledger Technology (DLT), or blockchain, has the potential to enhance the global ecosystem of receivables finance. Indeed, it can empower asset finance to unlock the next stage in its evolution.

Already a disruptive force in the finance sector, decentralised finance (public blockchain-based financing) has grown from a negligible market to processing $1 trillion dollars in 18 months.

The invoice and trade finance industry is ideally suited to the benefits of this technology, which include more trusted sources of data, increased security to avoid fraud, more efficient transactions to reduce cost, and perhaps most significantly, increased liquidity.

Blockchain’s key characteristics mean that tailor-made applications can help lenders improve the security, enhance the efficiency, and minimise the costs of factoring and supply chain finance.

Factoring fraud is a major problem for the international economy, one which blockchain can help solve. Fraud now costs the global economy more than twice the UK’s entire GDP, and the continued uncertainty caused by the pandemic has only increased the risk of lenders falling victim to fraudulent activity. This is problematic not only for factors themselves, who may be discouraged from lending, but also for businesses that may struggle to survive without their support.

On the blockchain, however, the decentralised nature of transaction records would significantly mitigate the risk of data being manipulated for nefarious means. Data stored across a network of nodes is much more difficult to hack into than data stored in a single central location. Moreover, even if fraudsters hacked into a handful of nodes, any altered records would automatically arouse suspicion for differing from the other copies of the data across the network. Essentially, more than half the network would have to be compromised for it to fail.

To realise these benefits, it is vital that all parties transact on the blockchain. The security and value of blockchain solutions are massively diluted when intermediaries collect information or process funds on behalf of transacting parties. End users must therefore create the invoices and other documents themselves, and deposit funds into smart contracts without the use of off-chain intermediaries.

Processing sensitive data that resides off-chain, such as historical bank account transactions, requires the use of privacy-preserving technology to avoid data leakage.

Moreover, making payments requires the use of tokenised forms of currency, such as stablecoins. A stablecoin is a blockchain-based representation of fiat currency such as pounds or dollars, or a government-issued central bank digital currency (CBDC).

When investment funds are collected, they should be deposited into a blockchain smart contract-based liquidity pool, where they can be dispersed by smart contracts after the completion of security checks and (automatic) verification of prerequisites.

Automatically identifying suspect data reflects the capacity of blockchain to streamline factoring and supply chain finance. With blockchain, the transparent and autonomously updated “ledger” of transaction records (from which DLT gets its name) would remove the need for the manual tracking and navigation of paper and/or email trails. So, all parties would remain aligned and would retain access to the most up-to-date information.

Similarly, using “smart contracts” would speed up factoring by automating the confirmation of agreements between lenders and businesses. A smart contract is a code that can be built into the blockchain to facilitate contract agreements according to set conditions, so the terms of the agreement can be carried out as soon as these conditions are met; no unnecessary delays, no chasing required, no danger of data duplication.

The reduced risk and the improved efficiency of blockchain-based receivables finance can contribute to a fall in transaction costs.

Increasing efficiency empowers factors to conduct greater volumes of deals and engage more clients, while the stronger security of this lending means that fewer of these deals are at risk of being compromised.

The potential for a reduction in fraud could save the UK economy billions of pounds, but it is crucial that all end users transact directly on the blockchain, not through intermediaries. Reintroducing intermediaries jeopardises the technical efficiency and security that blockchain brings.

The overall result of migrating asset-based finance to the blockchain would be to make this finance accessible for an increased number of businesses, allowing financial institutions to generate more revenue from asset finance activities. In the current economic climate, facilitating this financial ecosystem could well have invaluable benefits for businesses.

Blockchain therefore deserves to be recognised as an invaluable asset to receivables finance lenders, thanks to its potential for increasing security and efficiency while keeping costs low. Indeed, Applied Blockchain’s framework estimates that the value of blockchain will be felt most keenly in the tracking and valuation of assets, increasing liquidity, quicker payments processes and greater levels of automation.

Together, these features account for roughly 90% of blockchain’s value addition potential, so perhaps it should be no surprise that the future of receivables finance, which has so much to gain from improving these processes, should lie in this type of technology.