User Testing: Why should you not skip it? 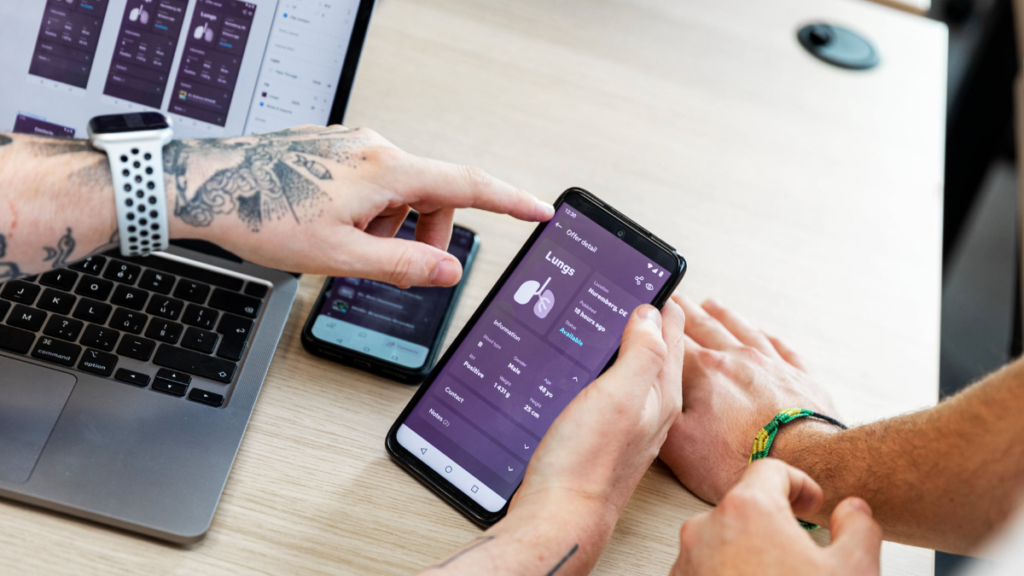 The prosaic answer is: You won’t avoid it anyway. The actual launch of a product is one big (involuntary) test. And so it may easily turn into the most expensive feedback of your life. Once the product is launched, you have little opportunity to change anything quickly and without bleeding money. If the product is not meeting user expectations or solving their problem, utter failure is probably the most telling indicator. It sounds like a valid reason to organize user testing, doesn’t it? You can easily conduct it on a prototype built for a fraction of the implementation cost before you start the development.

Yet user testing is often a completely neglected discipline of product development or is given the lowest priority. This is usually due to a lack of time, resources, but also an overly strong, biased, and not data-driven belief in the product and its success. At Applifting, testing is almost the daily bread and butter of our UX team. That’s why, based on our experience, we’ve taken the liberty to boldly prepare a list of the most important reasons to convince you to organize user testing.

You will save a lot of money

If there’s a really strong argument for conducting user testing, it’s money. But it is also the most common excuse to skip this method. Most naysayers argue that it won’t give them anything tangible like it does in development. That’s true, but the real benefit is knowing that you are actually creating a desirable product that will be profitable. At the same time, you will save a lot of money by not having to constantly redo a launched finished product over and over again. Besides, if you have a sufficiently fine-tuned product, users will not overwhelm your support team with their cranky questions and complaints. On the contrary, if the product is user-friendly and desirable in their eyes, then people won’t be reluctant to spend money on it.

A common phenomenon we encounter in practice is the very naive idea that we know everything there is to know about our potential users. Few people undertake even the most basic market research, user interviews, or any other auspicious activities that should be carried out before development, but even this is usually not enough. Things can’t be created in a vacuum–the user perspective needs to be continually involved in product development. Having the future user confront the creation of the product through testing is one useful tool to achieve this. Sometimes, you will get confirmation of your existing hypotheses about users’ thinking and decision-making; sometimes, you will be literally shocked to find out that the user is not practising what you were so firmly convinced of.

Identifying and correcting problematic features of your product is one of the elementary parts of product development. But finding bottlenecks is not easy. Let your users do this job. Go through key features, processes, and interactions with them as you test. You’ll probably already get a rough idea of where the blind spots are during development, and that will give you a hint of what to focus on during testing. You’ll find out what parts of your design frustrate users, what they don’t understand, and what deters them from converting or buying. If multiple usability comments or misunderstandings from different users pop up in the same place, it naturally means it needs fixing.

It will help you prioritize

Testing may often show you that you put too much emphasis on things that don’t matter that much in the eyes of your users. If you subject your product to user testing, remember that even if a user knows how to use something, it doesn’t always mean they want to actually use it. Test participants will be happy to tell you whether the features you intend to create are really useful to them. They are just as good at telling you, at least roughly, what is a priority for them and what they couldn’t imagine your product without. This makes it much easier to determine what to prioritize in development and what to leave out altogether.

You’ll get an unbiased view

It’s only natural to be reluctant to subject a product you’ve been working on for a while to sufficiently objective criticism. By organizing user testing–and no, it shouldn’t be your family and friends who readily tell you exactly what you want to hear–you can find out things you’ve been unwilling to admit to yourself. Your product probably isn’t flawless, so try to look at it that way all the time. Thinking out-of-the-box and the opinion of an outsider, ideally a potential user, are absolutely desirable. That way, you won’t get stuck improving features that no one appreciates or tinkering with a product that no one really wants.

In the early stages of any product development, you’ll face uncertainty, it’s common. You won’t know if there’s a market for your product, if it’s even viable, or what the execution will look like–the platform, the visuals, the wording, etc. Once you’ve gone through user testing, you’ll know if you’re on the right track. And if so, you’ll head towards your dream goal with a lot more confidence. Plus, if you involve other team members in user testing, it will motivate them to keep working. They’ll finally see that something they’ve been devoting their time and energy to is used by real users. It’s rewarding to hear directly from the users that you’re doing something that brings them value.