When, Why, and How to Go Mobile: What options do you have? 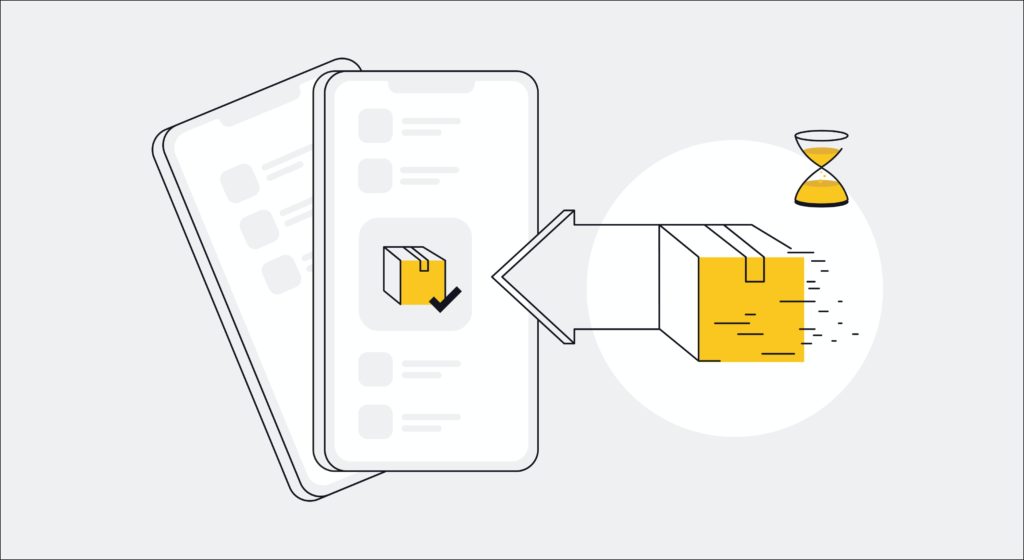 “Hello, I need to create a mobile app. I want it to run on all platforms and reach as many potential customers as possible. At the same time, I need to quickly turn free users into paying customers. I want the app to be swift and sexy. And yeah, I have very limited resources, and I need it yesterday. Can you give me a price estimate? ”

Sound familiar? Have you ever had to deal with anything like this? And which side were you on? At Applifting, we act as the supplier. And it happens a bit too often.

Our task is to outline the possibilities, explain the pros and cons, board a helicopter and look at the whole problem from a bird’s eye view, in the broader context of the product itself. And because we want to look at it in detail, we prepared a series of three articles for you. So make yourself a cup of coffee, get comfortable.

What are the options?

Let’s take it from the top. If we talk about a mobile application, you probably imagine an app on either Google Play, AppStore, or AppGallery in China. But it’s not that simple. You can achieve the desired effect with either web-based solutions, e.g. Single Page Application (SPA) or Progressive Web Application (PWA), a Native Wrapper (Ionic, Cordova, …), or with the help of Hybrid or Native technologies. 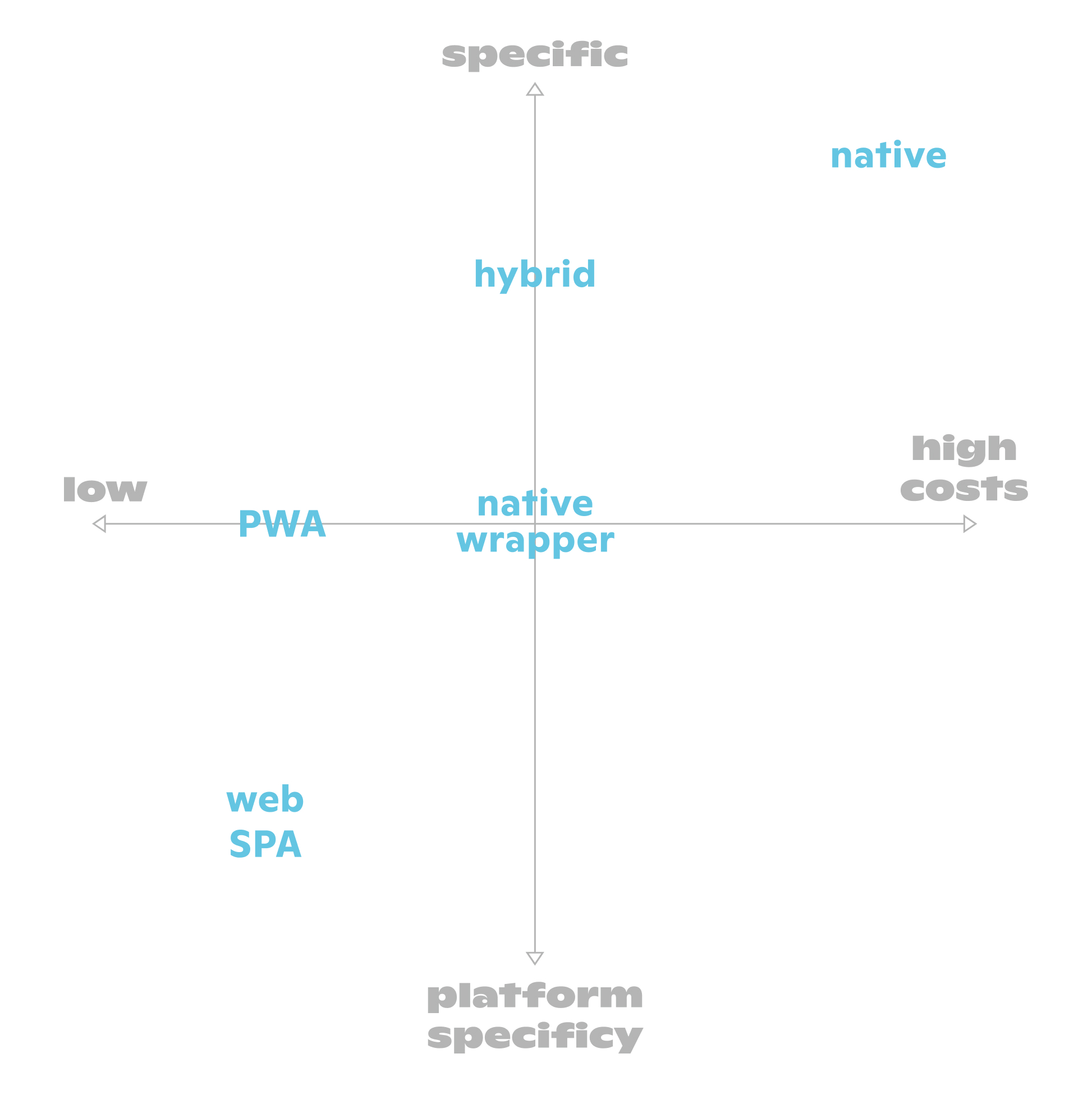 Well, that escalated quickly. Let’s go through it nice and slow.

I mention the SPA first. It is an app that runs in a web browser and dynamically generates and updates its content without having to refresh the page. Everyday examples include Gmail, Google Maps, Netflix, or HBO GO.

Then there are PWAs. These are web applications that have additional functionalities beyond your typical web apps at the cost of minor architectural changes and the addition of so-called service workers. This means there is some extra work, but mobile users can “install” the app, use push notifications, or access some other phone functions to a limited extent. These applications are almost like native apps, except that they aren’t.

I will only mention Native Wrappers in passing. They represent an intermediate stage between web and mobile apps. You take the web app, wrap it in native code, and send it to the store. There are several ready-to-use native wrappers, such as Ionic or Cordova. So with a little extra effort, we inch ever closer to going native.

As for hybrid technologies, we had been giving them a pass for a long time at Applifting. We had a few unsuccessful runs with Xamarin, so it was a closed chapter for us. We skipped React Native altogether, and it was only with Flutter that we jumped back in. Therefore, whenever I talk about hybrid technologies in this article, I focus primarily on Flutter. So how does it work? You write one code and then build the app for both platforms, Android and iOS. A pretty interesting way to cut costs.

And last but not least, you can opt for a purely native approach which works with two codebases, Swift for iOS and Kotlin for Android. The overhead expenses might be on the more expensive side of native development, but you get everything you could ask for from a mobile app.

Are things starting to make sense now? It might be a bit too vague at the moment, so let’s rest for a while. Next time we’ll take a look at the pros and cons of each of the approaches above. I believe it will definitely start making sense once we get into that.