Welcome to the world's most connected tech community
People Behind The Future: Tomo Nakamura

People Behind The Future: Tomo Nakamura

A love for problem solving is essential for any leading innovator. Tomo Nakamura, head of innovation at Fintech Labs is no different – he left his big banking job hell-bent on tackling tech issues in hope of positively affecting the community. “Start-ups are a brilliant thing to be a part of – people are always willing to take a chance and invest in them. You can identify what you want to change and find a way to make it more efficient.”

Reflecting on some of the biggest changes in his life, Tomo remembers how playing football helped him overcome language barriers when he first moved to the UK from Japan aged six. “Getting used to the UK, especially not being able to speak English, was pretty hard. Luckily, I was able to overcome this communication hurdle by playing football. Sports forced me to integrate, using teamwork – you have to call for the ball in football – that’s where I learnt English.” 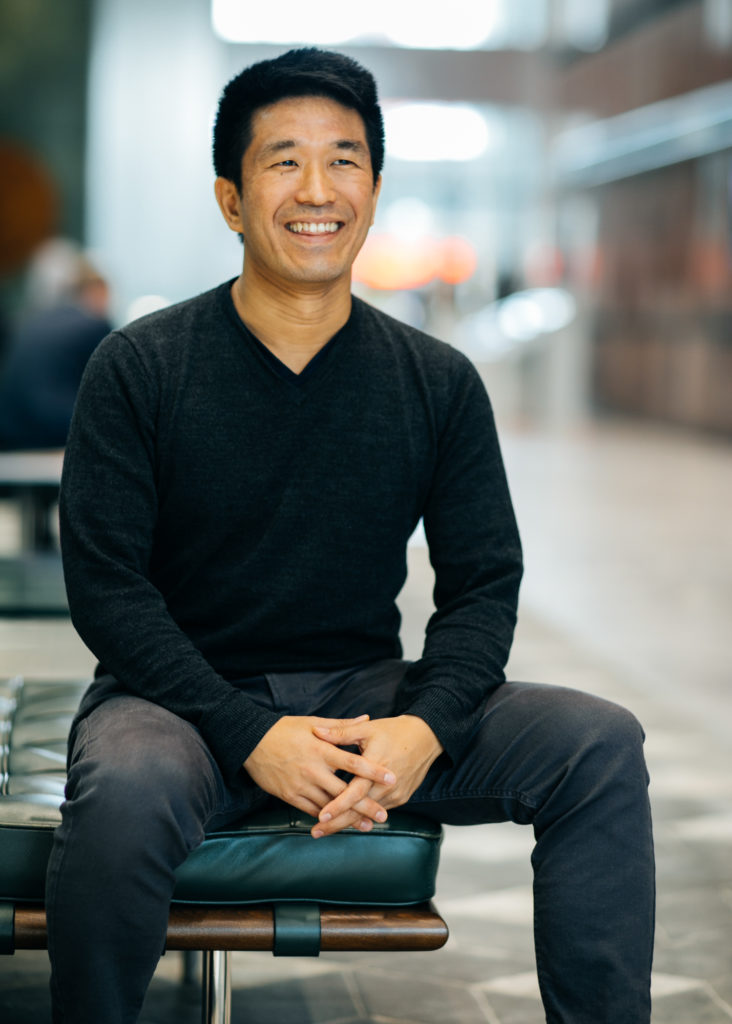 At the heart of Fintech Labs’ success, is the team. The range of expertise and characters have shaped the pioneering work they’ve been involved in, explains Tomo. “Effectively, our team clicks because they have expertise in specific areas. We definitely have a diverse range of skill sets, but everyone has to get along with each other to make it work. Communication is the answer.”

Tomo explains his team was behind the creation of the open-banking conformance week. “It’s the crucial technology that checks if banks have conformed or not. We were able to complete it in a very quick period of time, less than six months. Working with amazing people is what sets us apart.”

The entrepreneur believes London’s diversity makes it the perfect place for start-ups. The exchanges in knowledge from people from different backgrounds are invaluable. “Even at Level39, people are not from the one country,” he says. “London is the most connected city in the world”.

Access to the world is important for Tomo, as he wants people to be more unified when solving the global problems. “We’re all humans and when we’re together it’s good but we need to get behind solving the same problems, such as climate change. I’d like everybody to understand that they have the power to challenge and make a difference.”