PeerTransfer raise $22m in a round led by Bain Capital 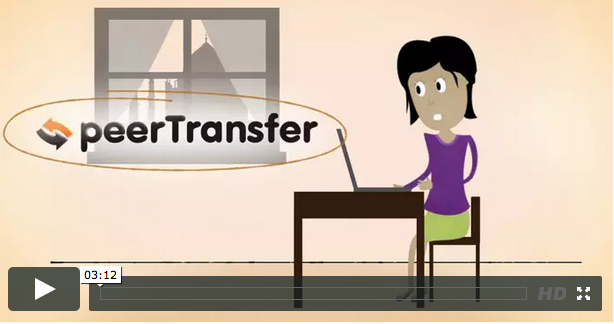 PeerTransfer have raised $22m, taking the total amount of funding raised by the company to $43.2m.

In the days before PeerTransfer, students studying abroad would need to wire money from their home-nation into an account in the country in which they are studying. The problem with this system is that it incurs the usual transaction fees related to transacting money between countries.

PeerTransfer get around this problem as they don’t actually send the money across borders. Instead, they have bank accounts in each nation.

For example, if you are a Londoner studying in New York, you could pay your fees into PeerTransfer’s UK account in pounds, and your university in the USA would receive the correct amount in dollars from PeerTransfer’s US account.

This system cuts out the old-school transaction fees.

Originally from Boston, PeerTransfer have been a Level39 member since 2013 and have been growing since they arrived. They arrived at our Canary Wharf home in July 2013, taking one fixed desk, before moving into an office in May 2014.

This latest round of investment was led by Bain Capital Ventures, with Spark Capital, Devonshire Investors, Accel Partners and QED Investors contributing.